Lockdown: Business burglaries, stock theft on the rise in Gauteng 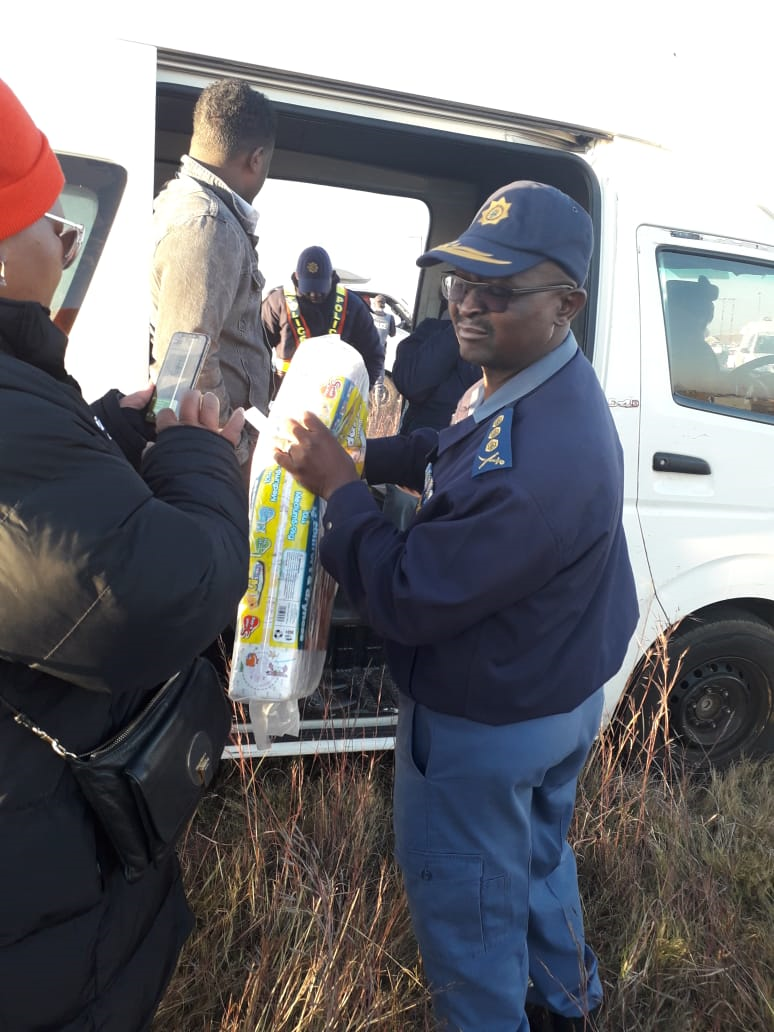 Business burglaries and stock theft are the two crimes giving Gauteng police a "headache" since the implementation of the national lockdown.

Mawela said it was clear the crimes were increasing due to the number of people found in possession of stolen goods.

He added that gender-based violence was on the decline in Gauteng during the lockdown.

Police had also identified areas in Gauteng, where officers were required to conduct their duties on foot, including finding undocumented immigrants.

"We have a zero tolerance on corrupt police officers. We can't have officers who decide to work for themselves and not for South Africans."

He said they had also received complaints about officers abusing their powers.

"Some are involved in criminal activities and others involved in improper conduct, internally and externally. We have the provincial and national inspectorate that monitors our storerooms, if things that we have confiscated, are present.

"Any officer, who wants to steal things stored in storerooms, will be dealt with. Some officers were found breaking the regulations and some found possessing cigarettes they failed to account for," said Mawela.

He said they always invite and allow the media to freely work within their space, and to freely report on incidents taking place during operations.

Mawela promised that they would continue monitoring hotspots and conducting roadblocks in many roads across the province.

We live in a world where facts and fiction get blurred
In times of uncertainty you need journalism you can trust. For only R75 per month, you have access to a world of in-depth analyses, investigative journalism, top opinions and a range of features. Journalism strengthens democracy. Invest in the future today.
Subscribe to News24
Related Links
R5 000 bail each for 7 cops who allegedly staged liquor store burglary
Four arrested for stock theft after meat found in the boot of their car
Police recover stolen stud rams worth R180 000, arrest four people
Next on News24
LIVE | Previous Covid-19 infection may not stop Omicron - NICD