Lockdown fallout: Mkhize defends strategy as scientists are reprimanded for speaking out 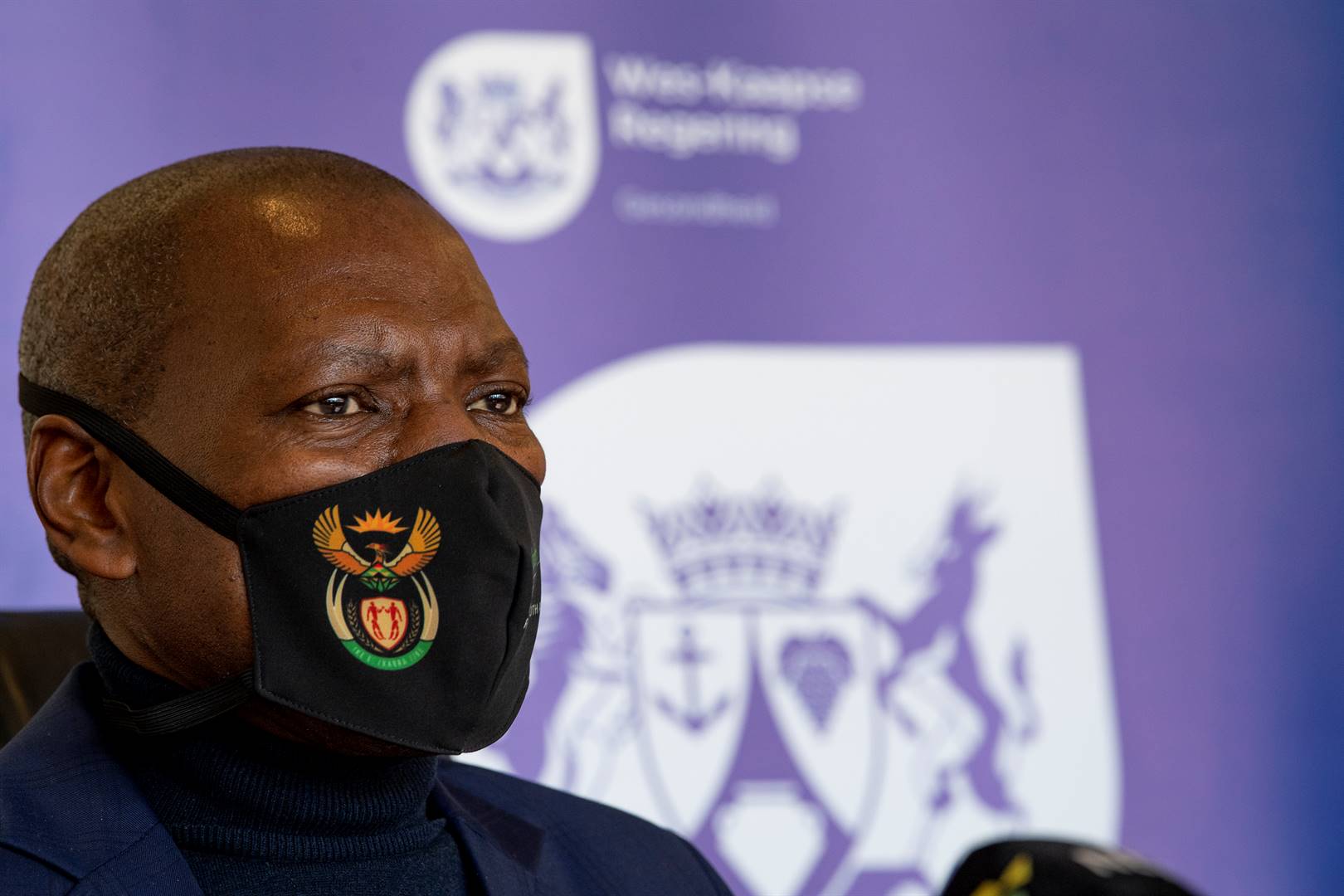 The Department of Health has moved swiftly to crack down on dissent among the ranks of expert scientific advisors who criticised the Covid-19 lockdown over the last 48 hours.

Experts advising government who have voiced criticism over the implementation of certain lockdown regulations and the phased easing approach faced a hard-nosed dressing down from health officials during a heated ministerial advisory committee (MAC) meeting on Saturday night, News24 understands.

They were told to stick to what they know and leave the economic interventions to other departments and raise concerns directly with the department, not through the media.

In an interview with News24 late on Saturday night Health Minister Zweli Mkhize defended the government's lockdown strategy and said no region or district in the country can claim to conform to the World Health Organisations' six criteria to have restrictions lifted. He called the criticism "unfair".

The meeting follows explosive comments made by Dr Glenda Gray, the head of the South African Medical Research Council and chairperson of the MAC subcommittee on research.

News24 reported on Saturday that Gray had criticised the phased lifting of the lockdown as "unscientific" and said that certain regulations such as restrictions on the sale of some clothing items, were "nonsensical" and not based in evidence, which has prompted swift backlash.

Leading the charge for the Department of Health was acting director general, Dr Anban Pillay, who told News24 after the meeting that the department and the committee were provided an opportunity to voice their views.

"I only heard the explanation from Professor [Glenda] Gray and others… that they were concerned about the regulations… those economic regulations are not their mandate, responsibility or expertise, so I don't understand why they would think they needed to be speaking out about it as MAC members," Pillay told News24.

The experts spoke to News24 in their personal capacities.

Pillay said he also raised the issue of why experts went to the media with their concerns instead of writing to the minister first.

"We are in contact regularly, almost every week, so why wouldn't you do that, why would you go to a journalist in the media to help you to articulate that?"

According to a statement issued by MAC chairperson Professor Salim Abdool Karim, also on Saturday, he convened a meeting with the MAC subcommittee chairs specifically to share his concerns about regulations relating to the lockdown on Tuesday, 12 May.

"All the chairs concurred and expressed their concerns about the regulations at the meeting. Professor Gray, together with the assistance of Professor Marc Mendelson, were tasked with preparing an advisory on the MAC's concerns about regulations, including the three regulations that were published that morning relating to clothing, purchasing of cars and small businesses," the statement read.

According to Abdool Karim, the draft of the regulations advisory was submitted by Gray late on 15 May for tabling at the next MAC meeting next week for approval and then onward submission to the Department of Health.

Pillay accused Gray of making comments regarding the lockdown and regulations that were "misleading to the public".

"I don't know what is it that they were commenting on that was health related because when we had the call this evening (Saturday) they were talking only about the regulations – how difficult it is for people to do some things," Pillay said.

Regarding the phased exit of the lockdown, Pillay said no scientific basis existed.

"There is no blueprint that's available in any country and the only principle that all countries have realised from the ones that have done it wrong that we have learned from, is that you cannot suddenly ease the lockdown.

"The idea is to ease out of the lockdown, the question is how quickly or how slowly should you ease – there's no science on that, that's based on your best judgement on how you think the sector should open up," Pillay said.

"The members of the MAC only have experts on health issues so they must not think that because Covid is a health problem, suddenly they become the advisory committee for all government departments," Pillay said.

Gray, who faced intense backlash for most of Saturday over her comments, said after the meeting she spoke to the regulations.

"There is no basis to prohibit the sale of certain clothing goods et cetera. There is no evidence that certain clothes spread Covid-19. My reflections were only on that. Without a vaccine or a biomedical intervention we are stuck with a small armamentarium to help us fight the epidemic. We should focus on the epidemic. This is going to be a long haul," she said.

Mkhize told News24 he felt the criticism over the implementation of the lockdown was unfair.

"From the advice to the implementation there is a whole lot of processing and packaging needed to put it in place. From decision to implementation, there is a gap of practical things that have to be put in place," Mkhize said.

"The World Health Organisation gave us a list of six criteria [for lifting lockdown restrictions] and no part of the country can actually tick them all and say they are positive. We are now doing something that has not been done anywhere, lifting the lockdown in the presence of a rising rate of infections," he said.

Mkhize said it had been agreed that the lockdown must be lifted, and the MAC had provided advice on hotspot management connected to that approach.

"Anyone who is now wanting to move from leaving the advice and coming to attack us on how we are implementing, it's not fair because, just as we speak now, we have actually given government a categorisation of each and every district in terms of how much infection is there. And that will go forward and we will take a differentiated approach [to each district]," he added.

The differentiated approach to the lockdown involves certain districts being placed at certain levels of lockdown, based on an average rate of infections over a period of time per 100 000 people in that district.

"We are trying to find that balance now."

We live in a world where facts and fiction get blurred
In times of uncertainty you need journalism you can trust. For 14 free days, you can have access to a world of in-depth analyses, investigative journalism, top opinions and a range of features. Journalism strengthens democracy. Invest in the future today. Thereafter you will be billed R75 per month. You can cancel anytime and if you cancel within 14 days you won't be billed.
Subscribe to News24
Related Links
More than 800 new cases of Covid-19 diagnosed in SA, as death toll rises to 261
Alex van den Heever: We have not 'flattened the curve' and our current trajectory is very concerning
Jackson Mthembu: Government’s response to Covid-19 has been informed by the imperative to save lives
Next on News24
BREAKING NEWS LIVE | Western Cape High Court declared safe after bomb threat