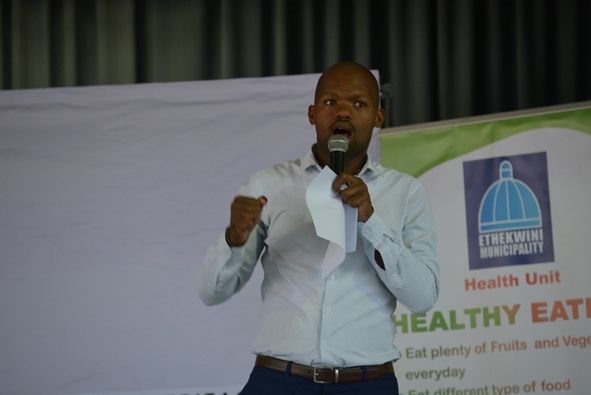 The ANC in KwaZulu-Natal has condemned a voicenote from one of its councillors, Sfiso Mngadi, in which he shared conspiracy theories about links between 5G networks and Covid-19 and suggested that the eThekwini council consider disconnecting 5G towers.

"It's lunacy of the highest order, and you can quote me on that," party spokesperson in the province, Nhlakanipho Ntombela, told News24. "We condemn it."

After it was brought to the ANC's attention, Mngadi told them it was his voice in the clip, Ntombela said .

"We have summoned him to the office to explain himself. It is not an ANC position."

Mngadi says in the voicenote:

"Councillors, I think as leaders in eThekwini, we need to take action against this disease that has entered. It's not Covid. We get it from 5G towers, some of which were installed and connected during Covid in preparation for the second wave. Maybe we as councillors need to go and call a special council [meeting] and take a decision that says all the 5Gs must be disconnected in towers in eThekwini.

"Then maybe we can call a few departments to call MTN because they were being installed by Huawei, MTN and Cell C. White people were given the vaccine about five months ago - they got it from [The] Pavilion [Shopping Centre]. There was a truck that came and white people from as far as Ixopo and Vryheid came to take these boxes, only white people were taking them but I was careless. I don't know why I never followed this up but now we need to disconnect the 5G and everyone in eThekwini will be fine.

"This thing of watching [Health Minister] Zweli Mkhize and [President Cyril] Ramaphosa... We need to disconnect the 5G. They have disconnected them in other countries, they destroyed them. We need to send a team from disaster management, electricity and IT. They know them. We can give them 24 hours to disconnect and leave behind the 4G and 3G. Otherwise we will die."

Ntombela said the party recently called a meeting of members of the provincial legislature and activists to help spread the message that the virus was coming at KwaZulu-Natal strongly and that people should be careful. To their dismay, the voicenote surfaced.

Ntombela said it might become a disciplinary matter for the councillor. 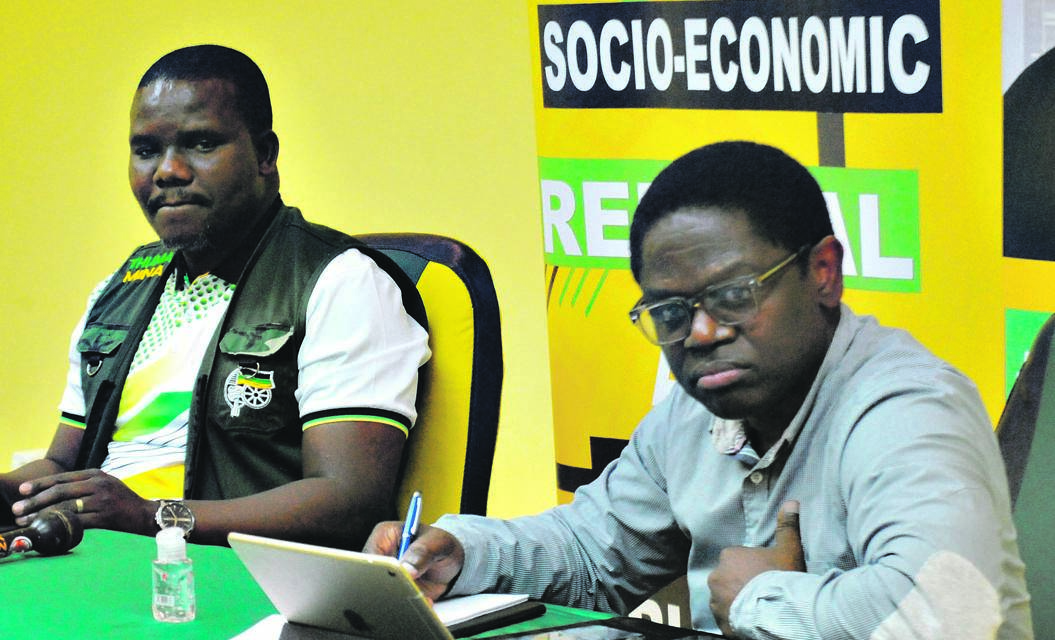 DA councillor Nicole Graham said she had written to the speaker of the eThekwini municipality to complain about it in terms of the councillors' code of conduct.

"I believe this voicenote to be misleading, dangerous and racially divisive. It also brings the municipality into disrepute.

"Can you please also request departments to see how pervasive these ideas may have become in his ward/ area of influence? It could be very dangerous to have vulnerable people believing Covid is not real."

Graham said she was also considering laying a criminal complaint.

Comment was not immediately available from Mngadi because he did not answer his phone or respond to a message.

Municipal spokesperson Msawakhe Mayisela said he could not comment on it immediately.

The fifth generation of broadband networks has caused consternation in some quarters over its high frequency radio waves.

The infrastructure to enable higher internet speeds also looks different and people opposed to them believe there is a link between their installation and the coronavirus.

In the UK, many of the towers have been broken by people who have rejected them.