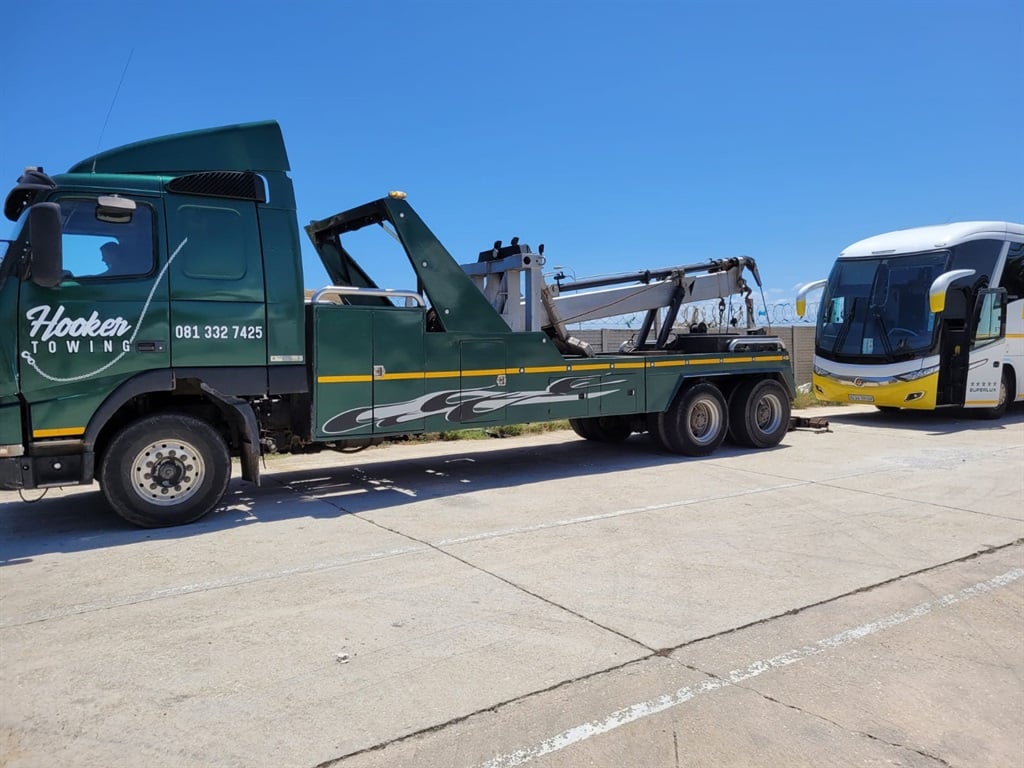 The Eldo Coaches bus was travelling to Gqeberha and officials found that it had no front brakes, a damaged rear right tyre and an oil leak.

According to Nelson Mandela Bay Municipality traffic department, the  defective luxury coach bus was impounded at 10:15 on the M4 Freeway. It was carrying approximately 40 passengers.

The municipality said it was the sixth luxury coach bus taken off the road since the beginning of December.

Our Traffic Department impounded a defective luxury coach bus at 10:15 on the M4 Freeway. The laden vehicle had no front brakes, a damaged rear right tyre and an oil leak. It is the sixth luxury coach bus taken off the road since the beginning of December. pic.twitter.com/5Il20CELKN The municipality also said 102 drunken drivers had been arrested since 1 December, with the eldest being a 72-year-old man.

"He was pulled over in Ferguson Road two days before Christmas with a blood alcohol level of 0.78 g per 100ml," the municipality said in a statement.

Here are the Daily Lotto numbers
Full list of lottery results
Voting Booth
Have you and your family been counted in Census 2022?
Please select an option Oops! Something went wrong, please try again later.
Yes
47% - 3221 votes
No
53% - 3582 votes
Previous Results
Podcasts
PODCAST | The Story: How one incident at Stellenbosch University sheds light on deeper issues