Magashule lawyer, Hawks know nothing about 'warrant of arrest' 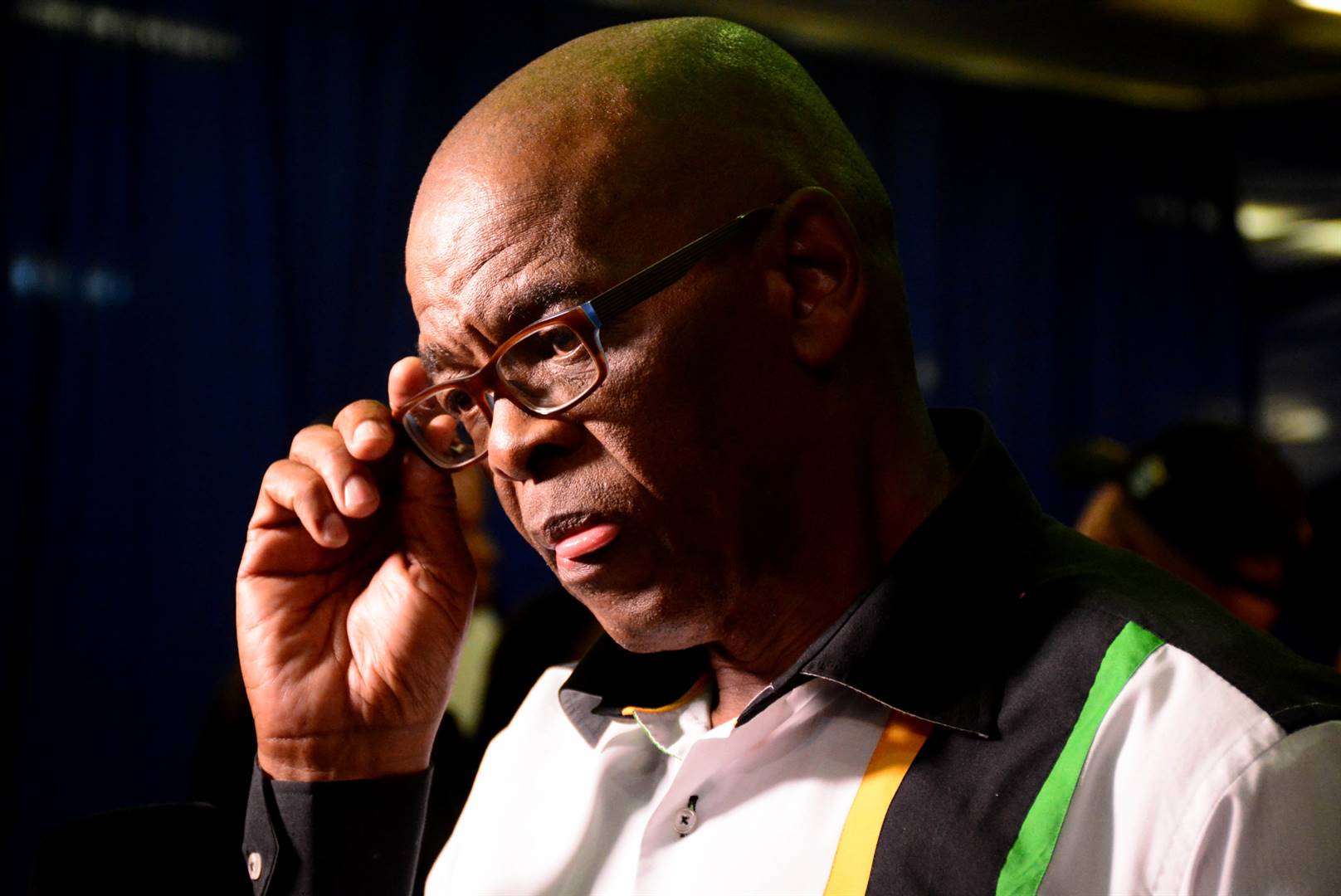 ANC secretary-general Ace Magashule and his lawyer do not know whether there is a warrant of arrest against him, while the Hawks have dismissed it as fake news.

This came as rumours of his pending arrest prompted a political fightback among his supporters, with Magashule's supporters labelling it as a "well-orchestrated usage of state organs to fight internal ANC factional battles".

Magashule's lawyer, Victor Nkhwashu, said they were not informed that there was a warrant of arrest for Magashule.

"We have not been informed about a warrant of arrest issued against our client. Save for the news article that is circulating in the media," he said.

The ANC secretary-general is said to have asked his lawyers to reach out to the Hawks and the National Prosecuting Authority (NPA) for more information.

The Hawks have denied issuing any warrant against Magashule.

Hawks spokesperson Hangwani Mulaudzi described it as fake news. "Maybe there's another Hawks we are not aware of," he said on Tuesday evening.

NPA insiders have also denied that a warrant has been issued against Magashule.

Magashule has been on the radar of law enforcement over his links to corrupt deals in the Free State.

Last week, the Hawks made breakthrough arrests in relation to the R255 million asbestos deal in the province, arresting seven people, including businessman Edwin Sodi and former Mangaung mayor Olly Mlameli, who is a Magashule ally.

Magashule is said to have had a hand in the deal. Similarly, he is alleged to be involved in the Estina diary farm corruption scandal that saw hundreds of millions of rands stolen from state coffers.

While Magashule and his allies have labelled his alleged imminent arrest as "nothing but political", others suggested that he and his supporters were preparing for what appears to be a pre-emptive fightback.

Already, the ANC Youth League in the Free State, which is often used as a mouthpiece in Magashule's defence, has come out in his support.

"We know that the ultimate plan is to create a political embarrassment to the secretary general of the ANC through concocting allegations and have the court case against him," they said in a statement.

A statement issued in the name of the ANC Youth League in Vhembe also said the pending arrest was an effort to embarrass Magashule.

"It is quite shocking to see how far and to what extremes some leaders are prepared to settle political scores and settle their failed commitments by arresting fellow comrades," the statement read.

We live in a world where facts and fiction get blurred
In times of uncertainty you need journalism you can trust. For only R75 per month, you have access to a world of in-depth analyses, investigative journalism, top opinions and a range of features. Journalism strengthens democracy. Invest in the future today.
Subscribe to News24
Related Links
The case against Ace Magashule in the R280m Gupta Estina dairy farm scandal
FIRST TAKE | Ace Magashule surely now in NPA, Hawks' crosshairs, but real danger lurks for...
Magashule allegedly strongarmed awarding of housing contract, Zondo commission hears
Next on News24
LIVE | 705 254 coronavirus cases and 18 492 deaths recorded