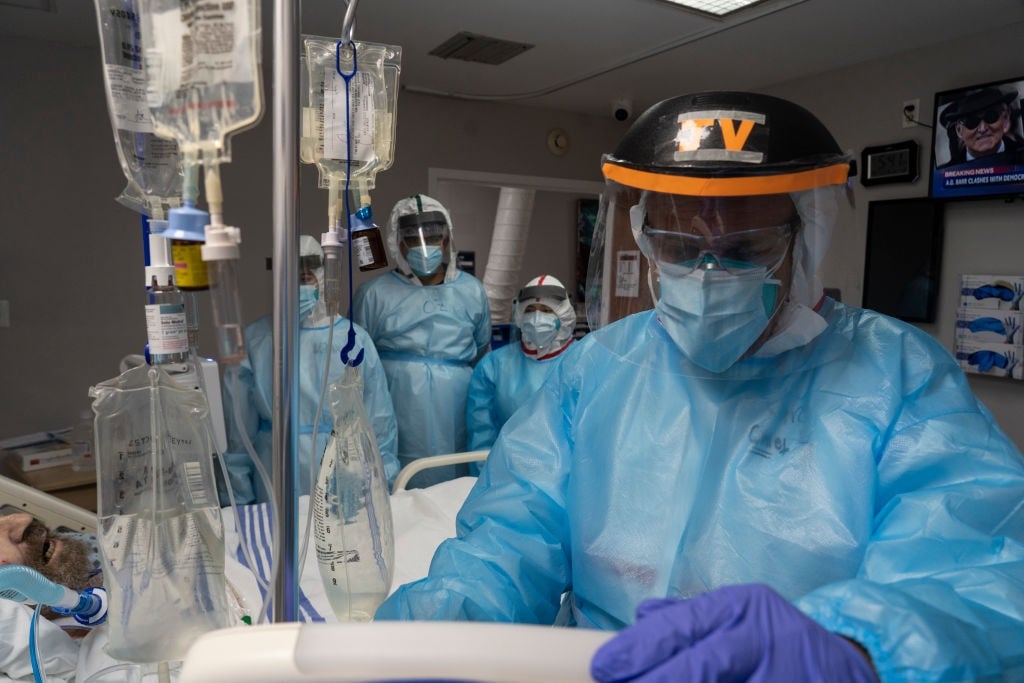 As of 29 July, Gauteng recorded a total of 1 836 Covid-19 related deaths, with the majority of the deceased having suffered from either or both diabetes and hypertension.

According to a death analysis by the provincial command council, diabetes and hypertension remained the most common comorbidities in people on record as dying of Covid-19.

A total of 1 028 (57%) of the deceased suffered from either diabetes or hypertension or both.

A further breakdown of the most common comorbidities showed that:

Other recorded comorbidities included chronic obstructive pulmonary disease (COPD), which 58 (3%) of the deceased suffered from, and 82 (4%) suffered from renovascular disease (RVD).

According to the data provided by the Gauteng Command Council, 1 213 or 66% of the deaths occurred within a week of diagnosis of Covid-19 or admission to hospital as a result of the virus.

We live in a world where facts and fiction get blurred
In times of uncertainty you need journalism you can trust. For only R75 per month, you have access to a world of in-depth analyses, investigative journalism, top opinions and a range of features. Journalism strengthens democracy. Invest in the future today.
Subscribe to News24
Related Links
Curfew change to help restaurants serve dinner, leisure tourism opens a bit more
Covid-19: SAHRC set to probe Gauteng health spending amid corruption claims
Gauteng ANC tells Makhura to explain Covid-19 tender processes, as integrity commission takes over
Next on News24
LIVE | Minister Lindiwe Zulu tests positive for Covid-19