Man, 78, dies after fire breaks out at old age home in Cape Town 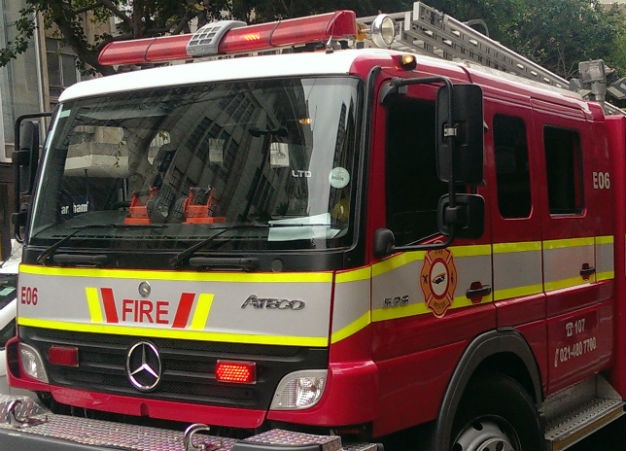 Western Cape police have opened an inquest after an elderly man died in a fire at an old age home.

According to the police, the fire broke out at an old age home in Pinelands, Cape Town, on Saturday at around 21:50.

After it was extinguished by the fire department, the body of a 79-year-old man was found sitting on a chair in his room.

He was declared dead by paramedics at 22:00, police spokesperson Captain FC van Wyk said in a statement.