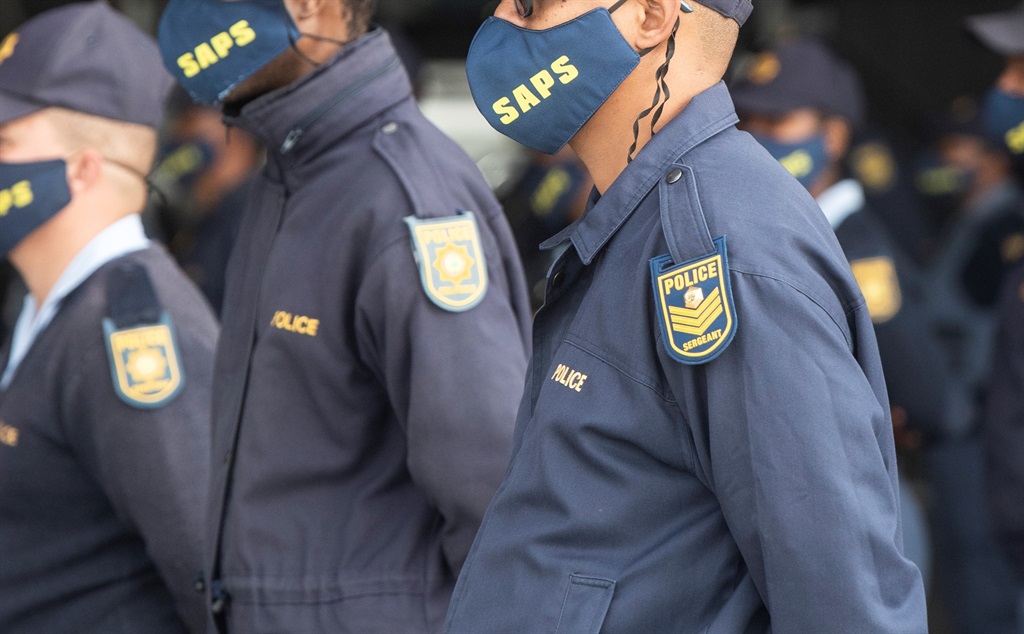 A man and his son were shot dead in Kirkwood in the Eastern Cape by robbers who impersonated police officers.

The 71-year-old man and his 11-year-old son were robbed in the early hours of Saturday, police spokesperson Colonel Priscilla Naidu said.

"According to a preliminary report, it is alleged that the family was asleep at their home in Madikeni township in Dunbrody when at about 02:45, the owner heard a knock on the door. He opened the door after he was informed [by] a person outside that they were police officials," Naidu said.

"[The homeowner] was confronted by four males and a female who gun pointed him. The man was handcuffed, and it is unknown at this stage what was taken from the house," Naidu added.

Detectives are still investigating the circumstances that led to the shooting of the 11-year-old boy, according to Naidu.

The robbers fled in a white VW Polo. K9 Unit members later found the car at a house in Kwadwesi and it was confiscated for further investigation.

Police are investigating two charges of murder and one of house robbery.

"Anyone who can assist with any information leading to the arrest of the suspects is asked to contact Detective Captain Freddie Moss at SAPS Kirkwood on 082 319 9227 or Crime Stop on 08600 10111."