Man hands himself over for brutal murder of Naledi Phangindawo 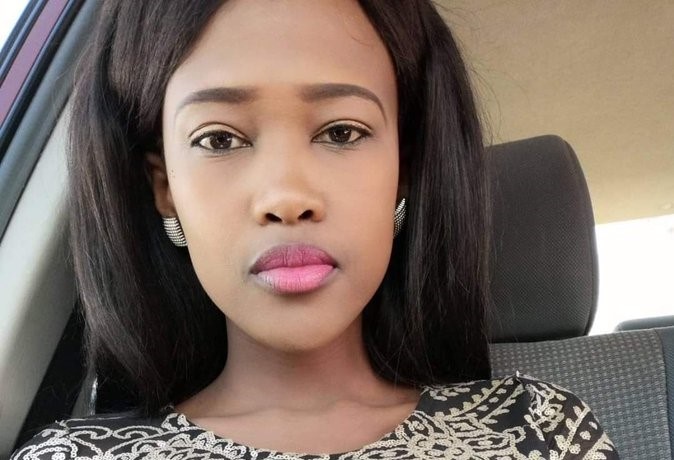 A 34-year-old man will appear in the Mossel Bay Magistrate's Court on Wednesday in connection with the murder of Naledi Phangindawo, 25, from KwaNonqaba.

According to Southern Cape police spokesperson Captain Malcolm Pojie, the man handed himself over to the police in Lwandle, Cape Town, on Sunday at around 18:00.

"The preliminary investigation reveals that the suspect attended a cultural function at a residence in KwaNonqaba on Saturday when [Phangindawo] was called outside, where the suspect was waiting to address her.

"Eyewitness reports reveal that the suspect attacked the victim with sharp objects, which they described as a knife and an axe, without any warning. She was taken to a local hospital for medical treatment.

"Unfortunately, she succumbed to the injuries sustained during the brutal attack."

READ | Lesufi to visit family of Tshegofatso Pule, who was stabbed, hanged from a tree while pregnant

Pojie said the man will be transferred to the Mossel Bay police holding cells and will appear on a charge of murder on Wednesday.

The hashtag JusticeForNaledi has been trending on Twitter following Phangindawo's death.

In a separate incident, Tshegofatso Pule, 28, was found stabbed and hanged in a veld in Roodepoort, Gauteng, on Monday. She was eight months pregnant. JusticeForTshego was also a widely discussed subject on social media.

We live in a world where facts and fiction get blurred
In times of uncertainty you need journalism you can trust. For only R75 per month, you have access to a world of in-depth analyses, investigative journalism, top opinions and a range of features. Journalism strengthens democracy. Invest in the future today.
Subscribe to News24
Related Links
Over 1 400 GBV, domestic abuse cases opened in Gauteng during Level 5 lockdown
GBV during lockdown: South African men have declared war on women, says Ramaphosa
Boyfriend arrested for allegedly killing, burning missing 17-year-old girlfriend with tyres
Next on News24
LIVE | Covid-19 in SA: Cases rise by 1 931 as death toll goes up by 17