Man to be prosecuted for murder after crash in 2017, original docket 'went missing' 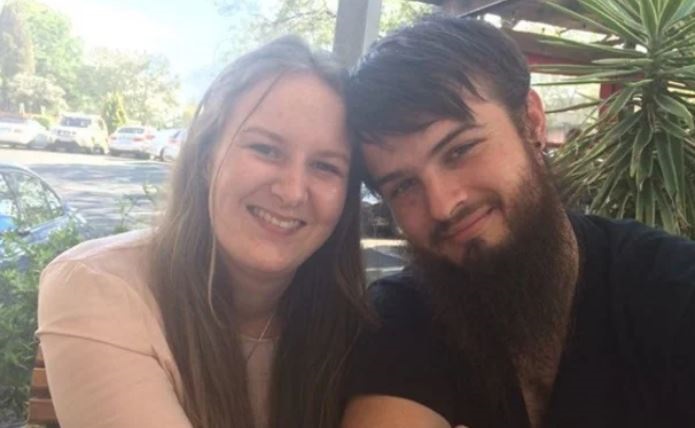 The driver of a vehicle that crashed into two people, while allegedly being high and drunk, killing them, is set to make his first appearance in court after the original docket went "missing."

In a statement, AfriForum's Private Prosecution Unit said on Friday the National Prosecuting Authority (NPA) had informed them that murder charges would be pursued against the 33-year-old driver.

It is alleged that the driver crashed into the vehicle that Ruan Coen, 26, and Jessika Kennedy, 25, were driving in on the N4 towards Pretoria on 23 December 2017. The accident scene on 23 December, 2017 where Jessika Kennedy and Ruan Coen were driving on the N4 towards Pretoria, They were in the wreckage of the vehicle pictured.
Supplied Supplied to Netwerk24

The accused drove in the opposite direction, lost control of his vehicle, and crashed into the couple's car. Both were killed outright. The accused sustained only minor injuries, and according to eyewitnesses, he joked with police members who were at the scene.

Coen and Kennedy were returning from White River after getting engaged.

Coen's mother, Ursula Kors, approached AfriForum, following inquiries into the investigation and being informed that the docket had gone missing.

"The docket against the accused, who was presumably drunk as well as under the influence of drugs, allegedly disappeared from the Silverton police station," Venter said.

"AfriForum's Private Prosecution Unit is grateful to Col. Everson and Sgt Ferreira for their hard work and cooperation in ensuring that justice prevails. It is a matter of deep regret, however, that dockets can go missing so easily and that the accused would have gotten off scot-free had we not intervened. This after he allegedly caused the deaths of two young people," Venter added.

According to Venter, the accused will make his first appearance in the Pretoria Magistrate's Court on 29 April.

Kors said she was grateful that the matter would be before the courts now.

"I want to thank our Heavenly Father and all parties involved from the bottom of our hearts. Thanks to AfriForum and the investigation team and their hard work of over three years, the new docket has at last been recompiled," Kors said. Their dedication and perseverance mean that the accused will eventually be brought to book for the lives of two young people that he has taken from us.

The NPA confirmed to News24 that a decision had been taken to prosecute the driver on charges of murder.

Police also did not respond to questions about whether wrongdoing was found in the docket going missing and if disciplinary action was ever taken against those responsible for the docket.