Man who knew he had Covid-19 but kept going to work was rightfully dismissed, says court 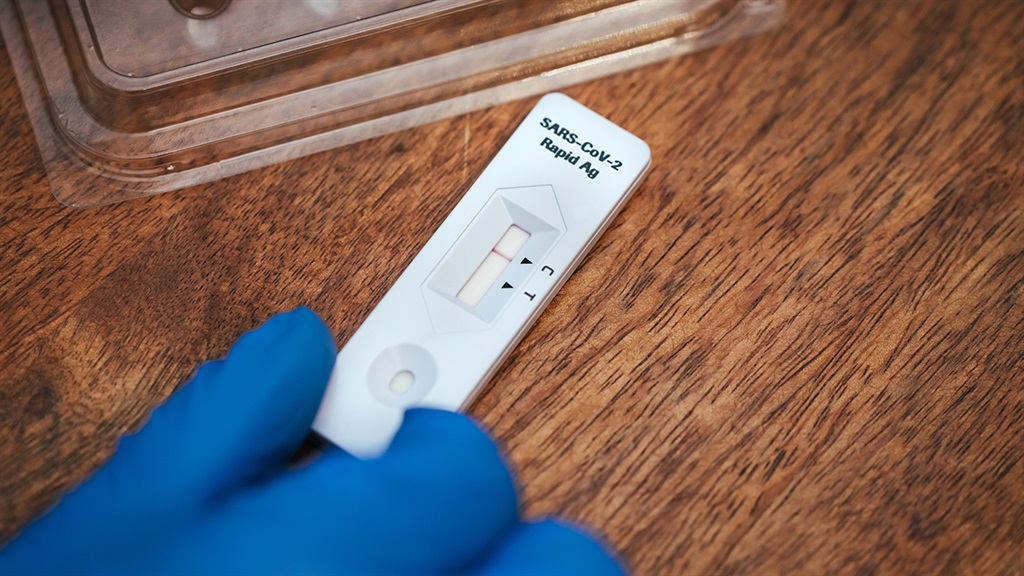 An assistant butcher at national meat supplier Eskort Limited, who defied Covid-19 regulations and went to work even though he had tested positive for the virus, has been dismissed.

This is the recent decision of the Labour Court in Johannesburg in which Judge Edwin Tlhotlhalemaje overturned a previous ruling by the Commission for Conciliation, Mediation and Arbitration (CCMA), that Sturrman Mogotsi be reinstated with a final written warning.

The Judge said the case raised a topical issue surrounding the fairness of the dismissal on account of gross misconduct and gross negligence, according to GroundUp.

"The facts of this case are, indeed, extraordinary. They are indicative of the need for more to be done at both the workplace and in our communities, ensuring that employers, employees and the general populace are sensitised to the realities of this pandemic; and to further reinforce the obligations of both employers and employees in the face of it, or event of an exposure," the Judge said.

Mogotsi, who was a member of the company’s in-house Coronavirus Site Committee, was dismissed last year after being found guilty of gross misconduct for failing to disclose that he had undergone Covid-19 testing and was waiting for his results.

A second charge, of gross negligence, related to the fact that he put the lives of his colleagues at risk by reporting for duty after he had tested positive.

He took the matter to the CCMA.

The evidence there was that he used to travel to work and back daily with a colleague in his private vehicle. The colleague fell ill, was admitted to hospital where he tested positive for the virus.

At the same time Mogotsi also started to feel unwell. He consulted his wife, a traditional healer, who booked him off work. But he only stayed off two days. He took a test and was informed of the positive result on 9 August 2020.The next day he went back to work. He was observed in video footage hugging a fellow employee, who had a heart condition. He was also seen walking in the workshop without a mask.

Mogotsi claimed that he had informed management about his contact with his colleague who was eventually hospitalised, "... but he was not given any clear directive as to what to do". He claimed he was now being victimised.

He said he did not know that he needed to self-isolate.

While the CCMA commissioner said his conduct was "extremely irresponsible", the company had deviated from its own disciplinary code and procedure in dismissing him and he should rather be given a final warning.

Reviewing the matter, the Judge said the commissioner’s findings were, "... entirely disconnected (from) the evidence", and that the disciplinary code was merely a guideline.

He said Mogotsi’s conduct was not only irresponsible and reckless but was, "... inconsiderate and nonchalant in the extreme.

"He ignored all health and safety warnings, advice, protocols, policies and procedures of which he was fully aware given his status as a manager and as a member of the committee.

"Through his care-free conduct, he placed everyone he had been in contact with at great risk.

"In the midst of all the monumental harm he caused, and which was clearly foreseen, he could only come up with the now-often used defence that he was victimised."

The Judge said Mogotsi had shown no contrition and the trust relationship between him and the company had broken down.

He further questioned the company’s seemingly non adherence to its, "... fancy Covid-19 policies", when it allowed Mogotsi, "... a maskless hugger", onto the shop floor.

"Does a basic principle such as social distancing mean anything to anyone at the workplace? All these questions need to be addressed in light of Mogotsi’s version that after (his colleague’s) tests results were made known, business continued as usual hence he continued reporting for duty.

"It is one thing to have all the health and safety protocols in place and on paper. These are however meaningless if no one, including employers, take them seriously."