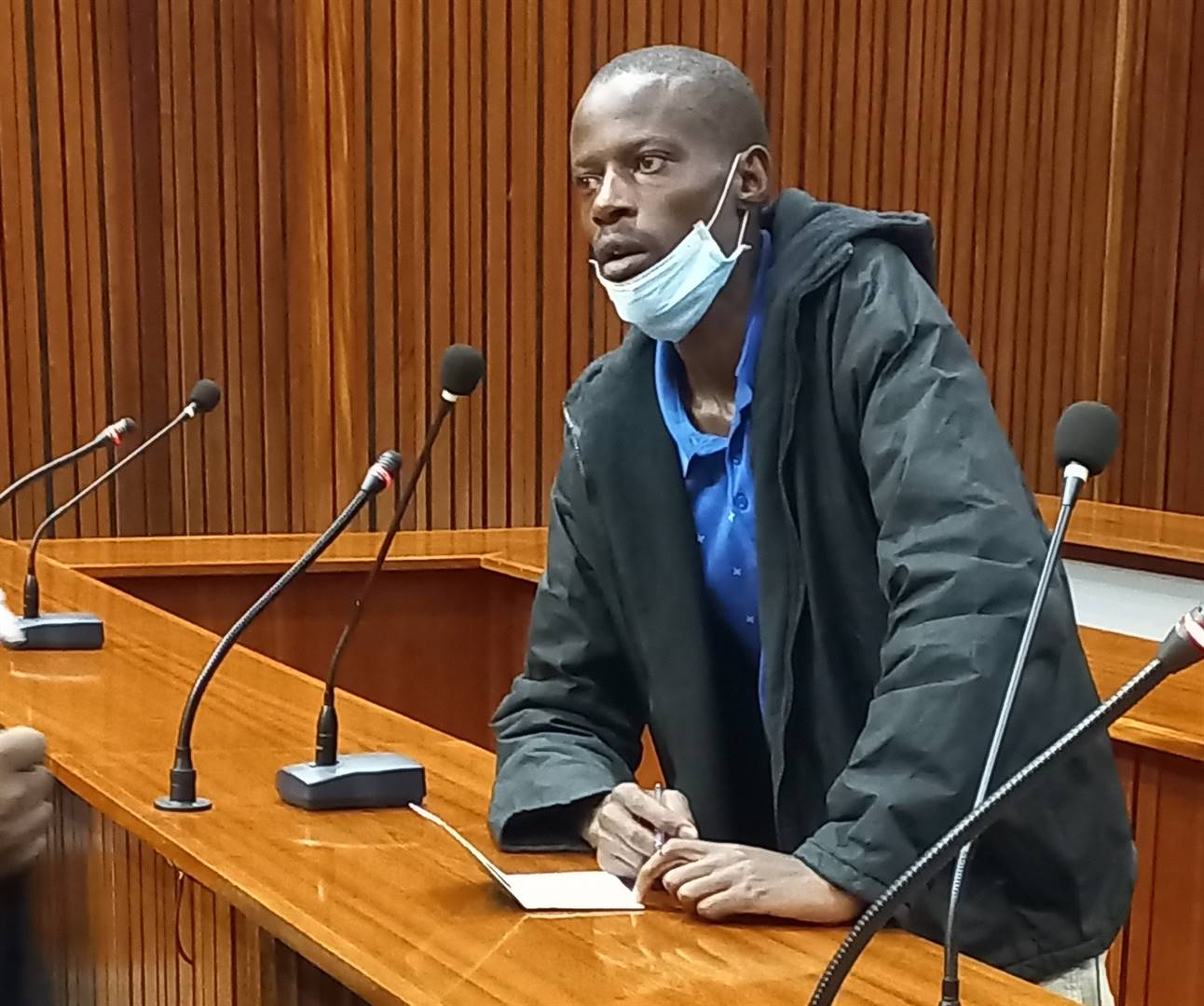 A man found guilty of raping and killing a British lodge owner in Limpopo told the Limpopo High Court in Polokwane on Thursday that he was not remorseful.

Andrea Imbayarwo's lawyer, Desmond Nonyane, called him to testify in mitigation of his sentence after he was found guilty of murdering Christine Robinson at Rra Ditau lodge in Thabazimbi on 30 July 2014. Imbayarwo was a labourer at the lodge at the time of the murder.

Asked by State advocate George Sekhukhune whether he was remorseful, Imbayarwo first replied: "No comment."

But when the advocate probed further, he said:

I'm not feeling any remorse because I didn't commit any crime.

He pleaded for a "reasonable sentence" to be imposed.

"The court can feel sorry for me and give a reasonable sentence so I can go out and look after my child," he said.

He testified that he dropped out of school in Grade 9 because his family didn't have any money. He came to South Africa from his home country of Zimbabwe when he was 17 years old.

"I had a friend who used to come to South Africa. He told me maybe we can find better jobs in South Africa. That time was very tough in Zimbabwe," he said.

He also told the court he was immature in 2014 and described his life and upbringing in Zimbabwe as a "mess".

"It wasn't easy growing up. My life was a mess," Imbayarwo said.

At a stage, he was charged with housebreaking and the contravention of the Immigration Act. However, he was later acquitted.

Although his legal stay in South Africa expired after the murder while he was on the run, he told court that he had an asylum document at the time. However, the State could not verify whether the document existed or not.

The State and defence are expected to submit closing arguments before Judge Marisa Naude-Odendaal.