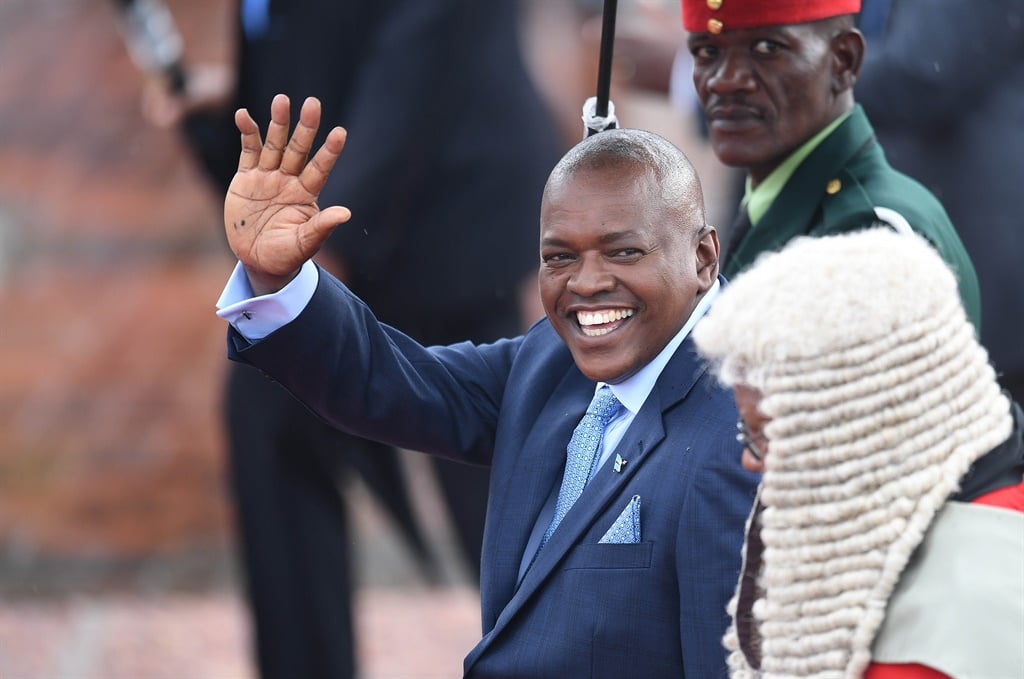 Botswana President Mokgweetsi Masisi is set to pay a working visit to President Cyril Ramaphosa on Friday to lobby support for his country's candidate for a high-ranking position in the Southern African Development Community (SADC) secretariat.

HIS EXCELLENCY THE PRESIDENT TO UNDERTAKE A WORKING VISIT TO THE REPUBLIC OF SOUTH AFRICA pic.twitter.com/G1x0MrFDAH

The visit is also set to come a day after AfriForum announced it was appointed by the Botswana government to prosecute a case that involves Ramaphosa's sister-in-law, businesswoman Bridgette Motsepe.

It is not clear whether this case, which has previously negatively impacted on relations between the two countries, would be an agenda item too.

In a statement on Thursday, Masisi's office said his visit would "afford the two heads of state the opportunity to discuss various areas of co-operation between the two countries as well as to engage each other on issues of peace and security in the region".

Masisi is currently chairing the SADC Organ on Politics, Defence and Security, while Ramaphosa will take over from him in August.

His visit comes as Botswana is lobbying for its candidate, Elias Mpedi Magosi, to be appointed as SADC executive secretary as Stergomena Tax's second four-year term ends in August.

Magosi, who is permanent secretary to the president, Cabinet secretary as well as head of the Botswana public service, was the only candidate for the position until recently, when the Democratic Republic of Congo introduced Faustin Luanga Mukela, currently a senior official at the World Trade Organisation, as its candidate.

Masisi recently also travelled to Malawi in an effort to lobby support for Magosi.

The announcement about Masisi's visit came on the same day as AfriForum's Gerrie Nel announced he and a team have been appointed to prosecute a politically sensitive case in that country.

Nel said there it was placed on record by the Directorate of Public Prosecutions deputy director, Priscilla Israel, that AfriForum's team had been formally briefed to deal with the prosecution.

It was postponed until 3 August to give Nel and his team - which includes advocates Phyllis Vorster and Andrew Leask - time to come on record and to "focus on pre-trial issues".

Maswabi was being prosecuted for the "possession of unexplained property and making a false declaration for a passport", Nel said.

Motsepe has also been implicated as a co-signatory of accounts with Maswabi.

There have been questions in South Africa as well as Botswana as to why a team from AfriForum, a lobby group mainly for white, Afrikaans minority rights, had to be appointed to do the work.

Nel, who formerly worked for the National Prosecuting Authority in South Africa, said this was because AfriForum had a "unique office with seasoned investigators and experienced prosecutors that focuses on prosecutions".

He added:
We prosecute. We are not politically aligned and therefore we act independently.

Nel said he was not expected to meet with Masisi as the team was only focusing on the prosecution.

Do you want to know more about this topic? Sign up for one of News24's 33 newsletters to receive the information you want in your inbox. Special newsletters are available to subscribers.
We live in a world where facts and fiction get blurred
In times of uncertainty you need journalism you can trust. For 14 free days, you can have access to a world of in-depth analyses, investigative journalism, top opinions and a range of features. Journalism strengthens democracy. Invest in the future today. Thereafter you will be billed R75 per month. You can cancel anytime and if you cancel within 14 days you won't be billed.
Subscribe to News24
Next on News24
LIVE | Covid-19 in SA: 8 179 new cases