Mass shootings not a new problem in SA, but they're on the rise - experts 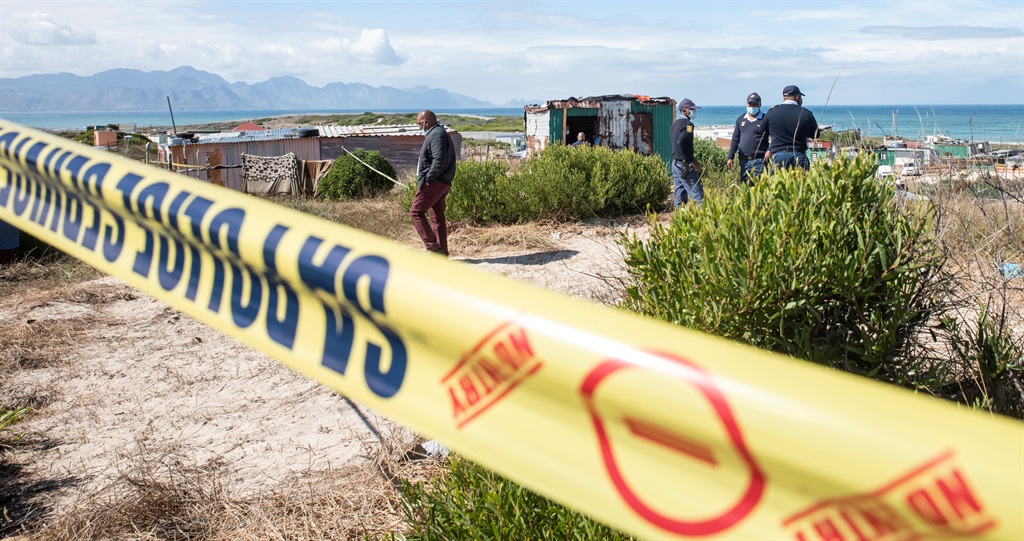 Experts say mass shootings are an old ongoing phenomenon, acknowledging that incidents are on the rise in South Africa.
Gallo Images

As South Africans reel in anger and shock after a recent spate of mass shootings in public spaces, experts say mass shootings are an old ongoing phenomenon, but acknowledge that incidents are on the rise.

According to the Institute for Security Studies (ISS), mass murders - the murder of three or more people in a single incident - increased by almost 50% between 2017/18 and 2019/20.

Speaking at the seminar the ISS hosted on Friday, experts unpacked some of the drivers of mass shootings and discussed what could be done to prevent them.

Irvin Kinnes from UCT's Centre for Criminology said one of the common features among mass shootings was that perpetrators intend to kill.

Perpetrators use automatic rifles, don't steal from their victims and often are groups of men who are experienced, he said.

"Sometimes, the shooting is indiscriminate. They shoot to kill and you see killers who appear to be comfortable with dead bodies. Some of the eyewitness accounts indicate that [perpetrators] went around making sure that people were dead. It appears these people have done this before and they're used to killing," Kinnes added.

Dr Guy Lamb from Stellenbosch University's National Planning Commission said although there were different drivers of mass shootings, depending on the context in which they occurred, they were nothing new.

Mass shootings are often about the contestation of space and territories. We see gangs that try to force their competitors out by using violence to solidify their position over a particular territory or resource…The use of violence is seen as the quickest way to get rid of an opponent. This is seen in gang and political-related [feuds].

He added that the normalisation of violence, often in communities around illegal mines and gang-infested areas, trickled down to residents and perpetuated a never-ending cycle of violence.

"One act of violence often leads to reprisal. We see this with gangs where there are group feuds or extended family feuds," he said.

In recent weeks, taverns and other small businesses became the target of mass shootings. Lamb said their informality made them vulnerable and easily accessible to criminal elements.

Kinnes said police should start paying close attention, with specialised investigations that assess the trends among the incidents and ballistics tests to establish whether perpetrators use the same firearms in mass killings.

He added that joint efforts between communities and the police were vital in achieving effective crime-fighting strategies.

Author Ziyanda Stuurman lamented a lack of essential resources at police stations and said it hindered or delayed police responses to mass killings.

Stuurman added that the lack of resources also added to the trust deficit between the police and communities.

"We have a lack of detectives, and this could speak to being able to analyse trends and act proactively against crime. There is also a basic lack of material at many of our police stations, from too few patrols, either telephone lines or airtime not being available for officers to communicate, and police stations not being safe for officers. These seem basic, but they are foundational in the way in which resources affect officers," Stuurman added.