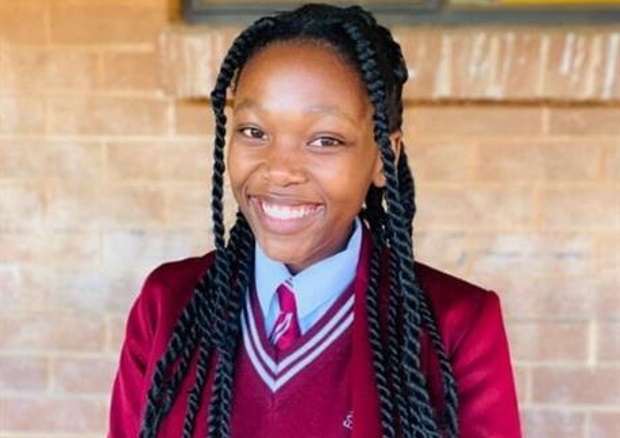 During her job shadowing experience at Swartruggens Hospital in North West, a Soweto teenager gained first-hand knowledge of the world of doctors. She now feels confident in her decision to pursue medicine after matric.

Mokooe is now off to study medicine at the University of Cape Town. While Mokooe always knew she had a passion for helping people, spending time at a hospital job shadowing a doctor convinced her that medicine was what she wanted to study.

"I wanted to see if I was fit enough to follow medicine because it's easy to say you want to follow a specific career, whereas you do not have the strength and the gut to withstand all the forces that come with it."

According to her, the fast pace, watching people with different conditions enter the hospital to seek medical help and seeing how doctors supported them inspired her.

"I got to see the real work. Not throwing up or acting up when patients came with severe conditions made me realise that I was fit enough for medicine," she added.

Reflecting on her matric year, Mokooe said it came with a lot of pressure.

"Matric was very challenging, especially the workload, but I have always been a hard worker. I used to study every day when exam time came. The only thing left for me to do was revision. I found this way to be much easier than studying the material [at the last minute before exams]," Mokooe said.

She said she relied on cue cards and even teaching her peers and sister to remember the content.

Mokooe advised the matrics of 2023 to prepare for the year ahead.

"When you step into your matric year, you have to make decisions about being strong for everything and withstanding all the forces it comes with. You have to be prepared mentally and physically."