Matric results: 'My future is in my hands' - teen aims to help young entrepreneurs go big 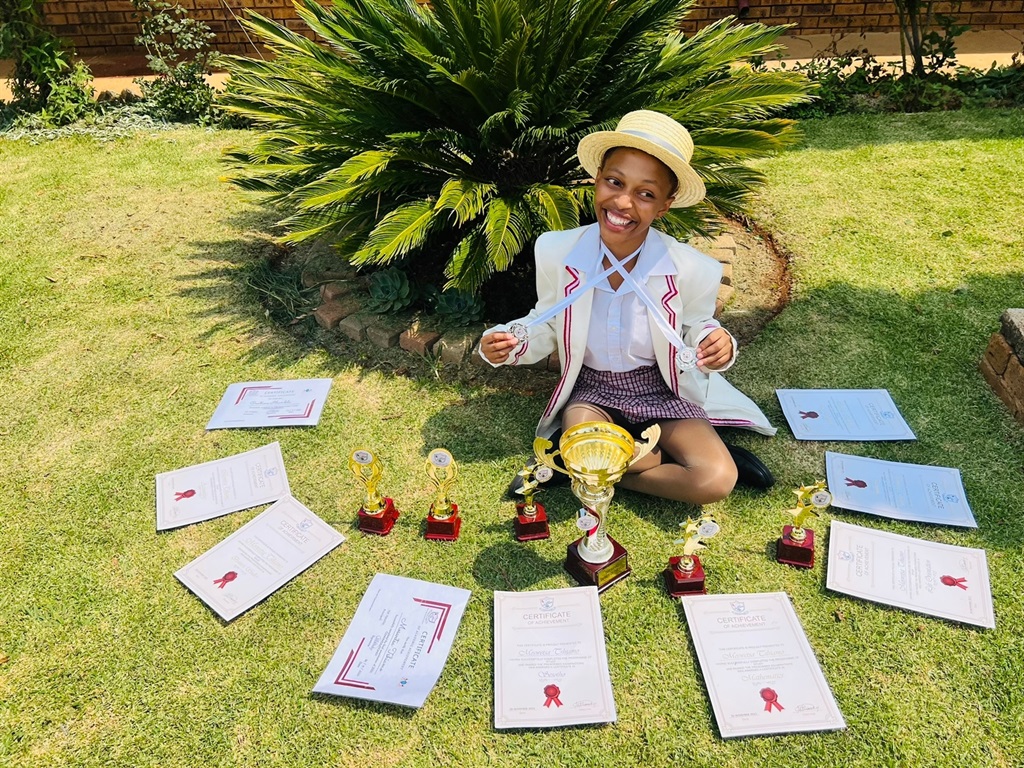 A Gauteng matriculant who obtained five distinctions says she has always believed that she holds the key to her success.

She said discipline was all it took to achieve good marks.

"My future is in my hands, so it was a matter of me finding ways to discipline myself, sticking to my timetable, submitting my assignments, attend the extra classes, and applying to different universities and bursaries. It was a lot, but everything was up to me."

She said during her matric year, she realised how important time management was and that time wasted, was time lost.

One mistake I made was not attending all the extra classes because I thought there was time. I think I realised a bit late that there is no time in matric and that every moment counts. It's important to attend the extra classes and workshops.

Despite missing a couple of extra classes, Moswetsa said she was proud of the effort she put into her studies. She said the marks she got were what she expected.

Moswetsa will study actuarial science, and her goal is to help young entrepreneurs build profitable businesses through financial assistance.

She said she was looking forward to the year ahead, which would allow her to grow academically and personally.

"I feel like I have enough time to study for what I like... I'm excited that I will get to start a new life away from the environment I grew up in," she said.