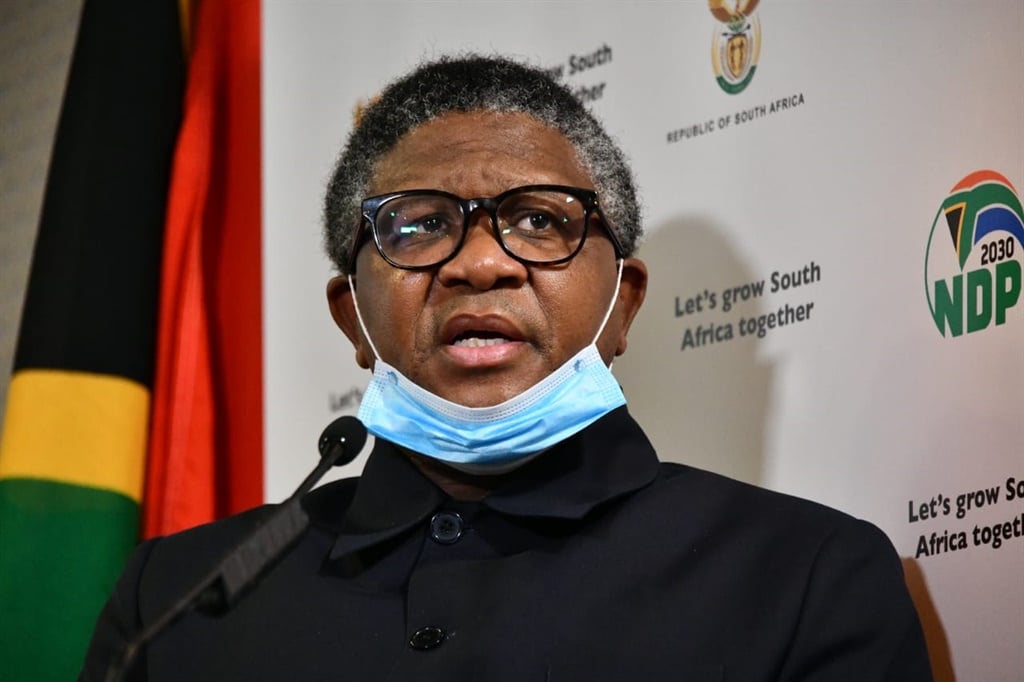 Transport Minister Fikile Mbalula is furious about the surprise attachment of assets from the department's offices by the Sheriff of the Court.

His spokesperson, Lawrence Venkile, said Thursday's swoop is understood to be related to a Road Accident Fund claim.

He told News24 the department is urgently trying to establish how this happened without the usual notices that accompany attachments.

It will include checking whether there was any dereliction on the department's side regarding communication which may have been received.

However, the department believed it could not be held liable because it was not cited in the court papers and because the Road Accident Fund is a juristic entity on its own.

Computers and furniture were taken from the offices of the minister, the deputy minister and other offices.

In a statement, on Mbalula's behalf, the department said the minister was "alarmed and taken aback" by the turn of events.

"The minister has written to the accounting officer to give a full account on this matter, in order to establish whether there was negligence or dereliction of duty on any court matter that led to attachment and removal of state property.

"Before any warrant of execution is actioned, there is due process followed to alert the affected parties."

Mbalula wanted the matter to be resolved, and the department's assets recovered.

Venkile was not immediately aware of the value of the attachment, or who had taken the drastic step of getting an attachment order.

That will be established as the department figures the matter out with the RAF.