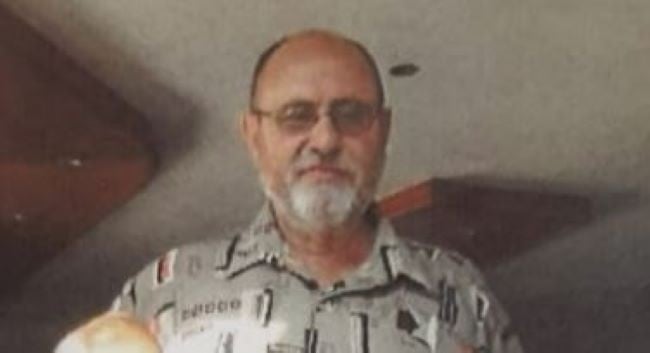 WARNING: This investigation contains descriptions of child abuse that you may find triggering or difficult to read.

Seven dockets have been opened, but not one has made it to court.

Marius Pistorius, whose wife owns a creche in Melkbosstrand, was identified as the alleged suspect in all of the cases opened by the parents of several young complainants and one adult following allegations made against a "male person, the identity of who is not clear", confirmed National Prosecuting Authority Western Cape spokesperson Eric Ntabazalila.