'Miracle' man guilty of scamming teacher out of R600k, claimed he could 'cleanse' it into R30m 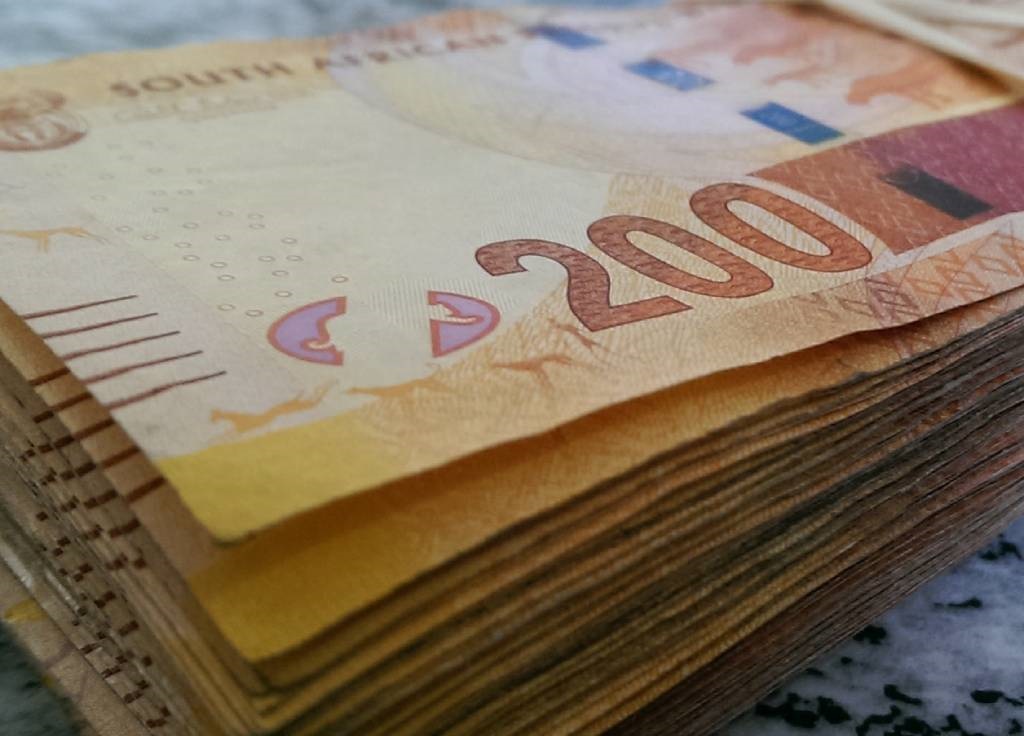 A man has been found guilty of scamming an Eastern Cape teacher into handing more than R600 000.
Duncan Alfreds, News24

A man who tricked an Eastern Cape teacher into handing more than R600 000 to him with a promise of turning it into R30 million with "miracles", has been found guilty of fraud.

He had also tried to bribe detectives with R100 000 to secure his release.

The National Prosecuting Authority said on Wednesday that Kasenjera tricked Mlungisi Booi, 44, into resigning from his teaching post and to cash in his pension and hand it over so his ancestors could multiply it.

NPA spokesperson Anelisa Ngcakani said Booi came into contact with Kasenjera in June 2017 after the teacher saw an advertisement in the PE Express newspaper in which a "Professor Anadkat" promised "to work miracles with money".

Ngcakani said Booi then called the phone number listed on the advertisement which resulted in Kasenjera visiting him at his house in Motherwell, Port Elizabeth.

Ngcakani further said Kasenjera introduced himself to the teacher as "Professor Anadkat".

Over four months, Kasenjera subjected the victim to a series of spiritual rituals and persuaded Booi to believe that he had powers and the ability to establish contact between Booi and his ancestors.

"He ultimately convinced him to resign from his employment as a high school teacher and promised that he would cleanse the money so that the ancestors would multiply it to R30 million," said Ngcakani.

"In October 2017, Booi resigned from his post as a teacher, and received a pension lump sum of just over R1.042 million in March 2018. Over two weeks after receiving the pension, Kasenjera swindled a total of R 669 000 from the victim.

"He convinced Booi to make a number of bank withdrawals and to hand over the money to him so that he would cleanse the money in order for Booi's ancestors to multiply it. Needless to say Booi never received his money back," said Ngcakani.

Kasenjera was arrested in April 2018 in Port Elizabeth by Motherwell detectives.

Ngcakani said during the arrest Kasenjera tried to bribe police with R100 000 for his release.

The docket was then sent to the Hawks for further investigation.

According to Ngcakani, senior prosecutor, advocate Lise Keech, said a minimum sentence of 15 years was applicable for the fraud count and 18 years for the corruption count.

"She [Keech] said South African citizens are scammed daily by syndicates, especially the ancestral and black dollar scams, and it was extremely difficult for the police to find and arrest these suspects as they have forged passports; are in the country illegally and use false names, only cash and cellphones RICA'd in the name of other people," said Ngcakani

We live in a world where facts and fiction get blurred
In times of uncertainty you need journalism you can trust. For only R75 per month, you have access to a world of in-depth analyses, investigative journalism, top opinions and a range of features. Journalism strengthens democracy. Invest in the future today.
Subscribe to News24
Related Links
Netting the big fish: Limpopo cops nab six suspects in multi-million rand land scam case
Preying on the poor? SAPS probes multi-million rand fraud case linked to illegal farm occupation
Scam alert: City of Cape Town warns residents of scammers posing as electricity officials
Next on News24
LIVE | Covid-19: Italy records highest ever daily increase of infections