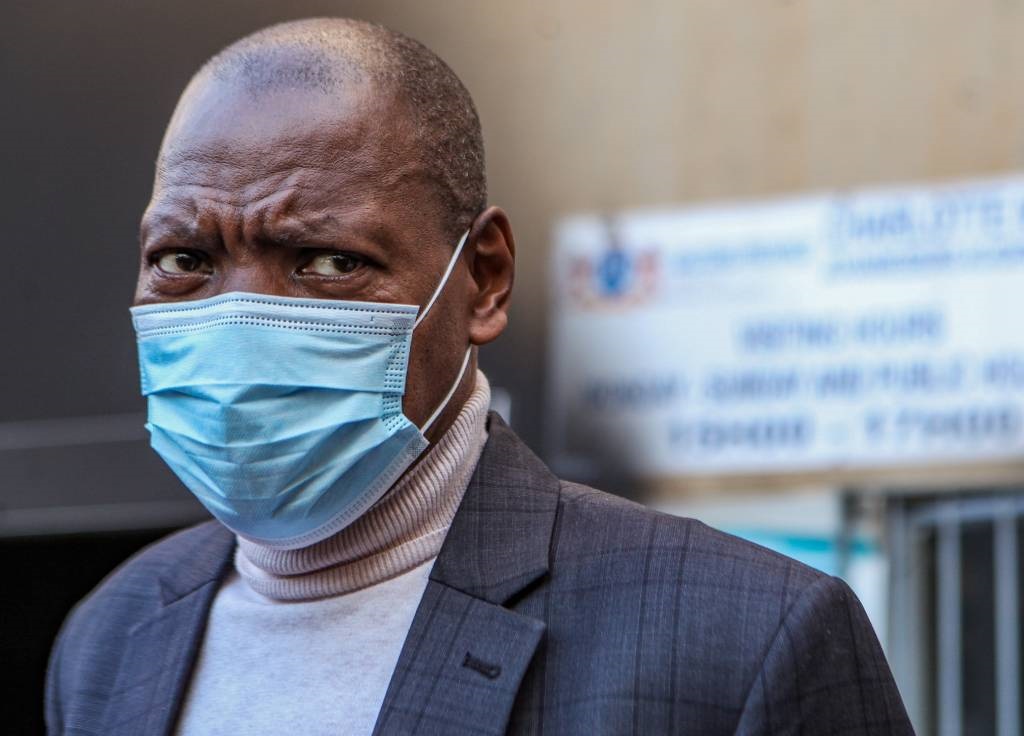 Former Minister of Health Zweli Mkhize claims he was unaware that Digital Vibes gifted his son millions from the proceeds of a R150 million health department tender due to their "strained" relationship.

However, in court papers Mkhize filed in the Gauteng High Court in Johannesburg to set aside the SIU's damning findings and declare it unconstitutional and unlawful, he claimed he was not aware of his son's close relations with Mather and Mitha.