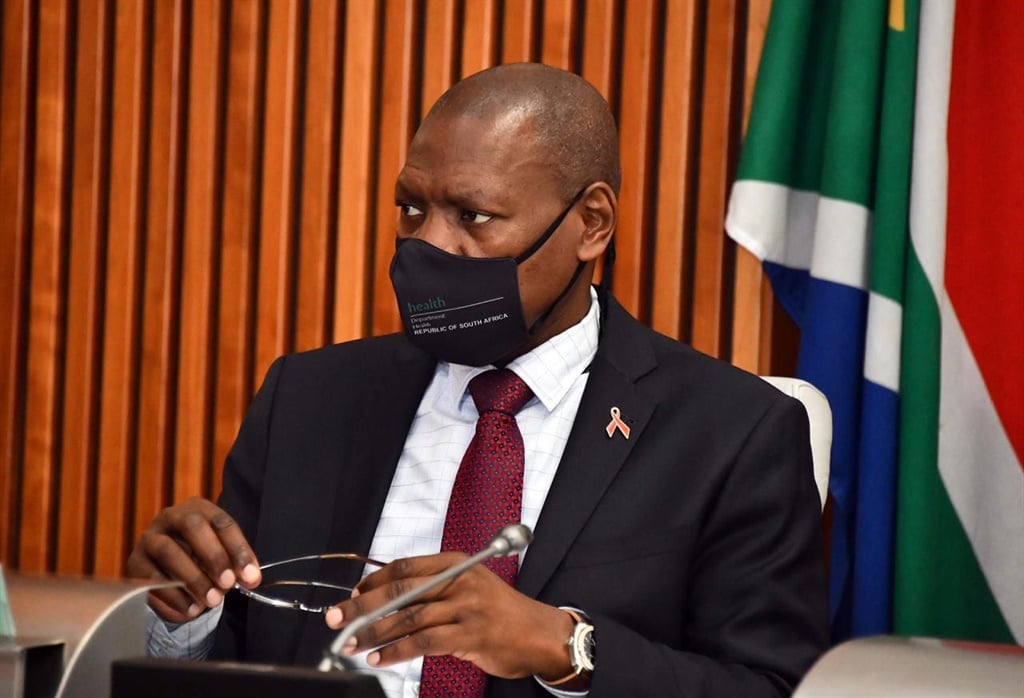 As a grim-faced Health Minister Zweli Mkhize warned that the storm of Covid-19 infections is about to hit, opposition parties complained that he didn't batten down the hatches during the lockdown.

"Honourable members, we have now reached the surge. The storm that we have consistently warned South Africans about is now arriving," Mkhize said as he delivered a ministerial statement to the National Assembly on Wednesday afternoon.

"As a nation, we have every reason to be united in this fight against Covid-19. We dare not be divided. As government, we have said we cannot fight this Covid-19 enemy alone. We need all political parties, social partners and every citizen to come on board."

However, opposition parties didn't heed his call for unity.

She said on Wednesday that, on that day, she pledged the DA's conditional support to the government's efforts to fight the pandemic.

"We vowed to stand by you as long as you placed the well-being of the people of South Africa first. That was the condition," she said.

"You have let them down and we have withdrawn our support. The social contract that the South African public signed with its government was clear. They agreed to stay at home - at the expense of their life's work and livelihoods – and government would build health system capacity. That contract has been breached."

She said the government had "failed spectacularly" to build healthcare capacity.

Among her recommendations to the government is to place the Eastern Cape Department of Health under administration.

EFF MP Omphile Maotwe questioned the quality of leadership at the helm and predicted that, when the storm hits, there will be "death and carnage of apocalyptic proportions".

Shortly after she accused President Cyril Ramaphosa and Mkhize of using "Trumpian logic" in opening the economy, the parliamentary feed of the virtual sitting was cut. When it was restored, she was allowed to repeat her speech.

"South Africa will be a case study of how not to manage a pandemic," she said.

FF Plus MP Philip van Staden said, during Level 5 of the lockdown, South Africans granted the government time to prepare the public health sector, but it is not ready for what is to come.

"We've reached a stage where South Africans won't die of Covid-19 alone, but also of starvation," he said.

ACDP MP Marie Sukers said the health system can't be the sole defence against the pandemic, and a critical mistake was to focus on governmental interventions, instead of communities.

UDM MP Nqabayomzi Kwankwa said his party's concern has always been that the government missed an opportunity to put in place proper testing capacity during Level 5, even Level 4, of the lockdown.

NFP MP Munzoor Shaik Emam said he is disappointed with the way the government is dealing with the pandemic.

"It appears currently that lives do not matter," he said.

He then turned to the DA.

"What have you done in the Western Cape to keep the numbers low?" he asked, amid grumbles from the few DA MPs in the house.

"You are looking for faults, instead of saying: 'We, too, haven't done enough'."

ANC MP and chairperson of the Portfolio Committee on Health, Sibongiseni Dhlomo, also had a go at the DA-run Western Cape.

He said the system collapsed and Gwarube shouldn't talk about the Eastern Cape only.

Even though the debate wasn't smooth sailing, Mkhize reiterated his earlier call of all hands on deck in his concluding response.

"More than dividing us, the fight against Covid-19 should unite us," he said. "In this fight, there is no one person who possesses a monopoly on wisdom."

He said there were some weaknesses in the Western Cape, but they had worked together with the national government to address it.

"It is not right for anybody to single out the Western Cape."

"What I would appeal to the honourable members here, rather than throwing missiles at each other, we should go to our constituencies and promote behavioural change."

He said prevention is the "major ammunition" in fighting the spread of the disease.

We live in a world where facts and fiction get blurred
In times of uncertainty you need journalism you can trust. For only R75 per month, you have access to a world of in-depth analyses, investigative journalism, top opinions and a range of features. Journalism strengthens democracy. Invest in the future today.
Subscribe to News24
Related Links
Covid-19 storm is approaching - Mkhize
Mkhize calls for courier company at centre of 'dumped' test samples to be suspended
Covid-19: Another hard lockdown 'possible' as SA prepares for spike in deaths - Mkhize
Next on News24
LIVE | Covid-19 in SA: Cases rise by 3 962 as death toll goes up by 31