Kebby Maphatsoe, a former deputy minister and head of the now-disbanded MKMVA, has died.
Jabu Kumalo

Maphatsoe was known for his support of Jacob Zuma and led a group of ANC military veterans who remained loyal to the former president.

Early in July, the ANC confirmed that it had disbanded the MKMVA as part of the cleaning up its structures.

Under Maphatsoe, the MKMVA was at loggerheads with another group of ex-combatants, the MK Council, led by party leaders loyal to President Cyril Ramaphosa.

The ANC said it would issue a statement on Maphatsoe's passing.

Maphatsoe's brother, Joseph, confirmed the death on Tuesday afternoon at his home in Meyersdal, near Alberton.

Maphatsoe's close ally, suspended ANC member and MKMVA spokesperson Carl Niehaus, also confirmed Maphatsoe's death: "I can confirm that he passed earlier today. We cannot say anything on the cause of death, as we are still talking to the family."

In a media statement, Niehaus said the disbanded MKMVA was "shattered to announce that the president of the MKMVA, comrade Kebby Maphatsoe, has passed on". 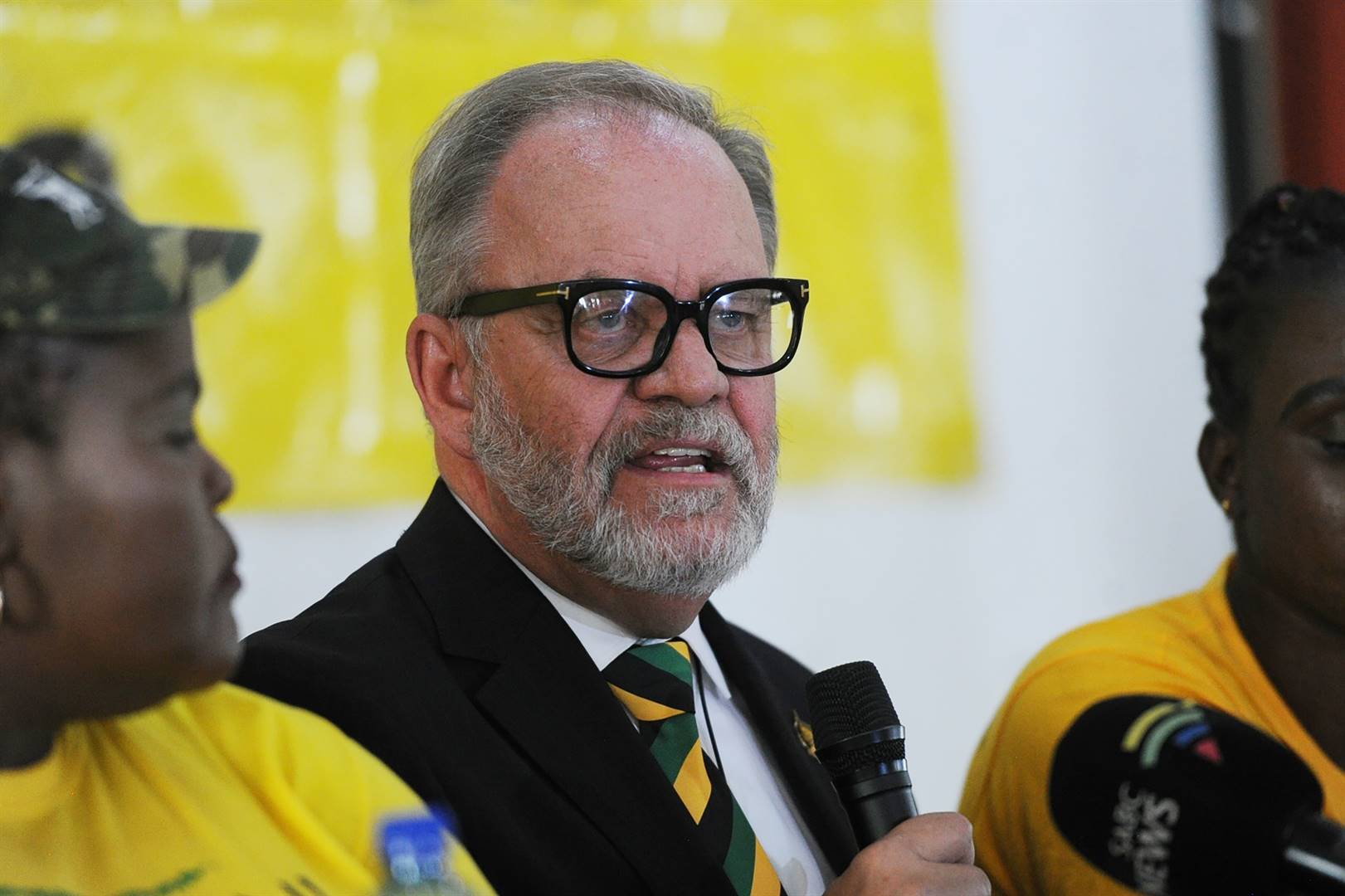 He went on to say that Maphatsoe "dedicated his whole adult life to the liberation struggle, both as a member of the ANC and MKMVA".

"With the tragic, and untimely, passing on of president, comrade, Kebby Maphatsoe, the whole ANC, and the community of MK veterans, have lost one of our most dedicated members and liberation soldiers.

"President Maphatsoe was instrumental in the formation of MKMVA, and led it with dedication and distinction. Comrade Maphatsoe played a pivotal role in the establishment of the Department of Military Veterans (DMV) and the South African National Military Veterans Association (SANMVA).

"During the period that he was Deputy Minister of Defence, he worked with dedication for the cause of the improvement of the plight of military veterans, and specifically MK military veterans. He leaves a deep void, and a great legacy," read Niehaus' statement.

He also offered his "heartfelt condolences... to comrade Kebby Maphatsoe's wife, Lerato, their children, and the whole family".

"All of us in the ANC and in MKMVA lost a dear friend, comrade, and true liberation fighter."

Transport Minister Fikile Mbalula, who had a rocky relationship with Maphatsoe, offered his condolences on Twitter, saying the ANC caucus had lost yet another committed Member of Parliament.

According to government records, the late Maphatsoe was a trained political soldier of Umkhonto we Sizwe (MK) and also went to Angola and the Soviet Union to receive more training.

Under his political direction, MKMVA became an integral component of the ANC.

Here are the results for the Daily Lotto draw
Full list of lottery results
Lockdown For
DAYS
HRS
MINS
Voting Booth
Matric results are out! Are you happy with your child's result?
Please select an option Oops! Something went wrong, please try again later.
No, the pandemic really messed up their ability to focus
34% - 829 votes
Yes, they did well given the circumstances
66% - 1605 votes
Previous Results
Podcasts
LISTEN | The Inge Lotz Story - a miscarriage of justice