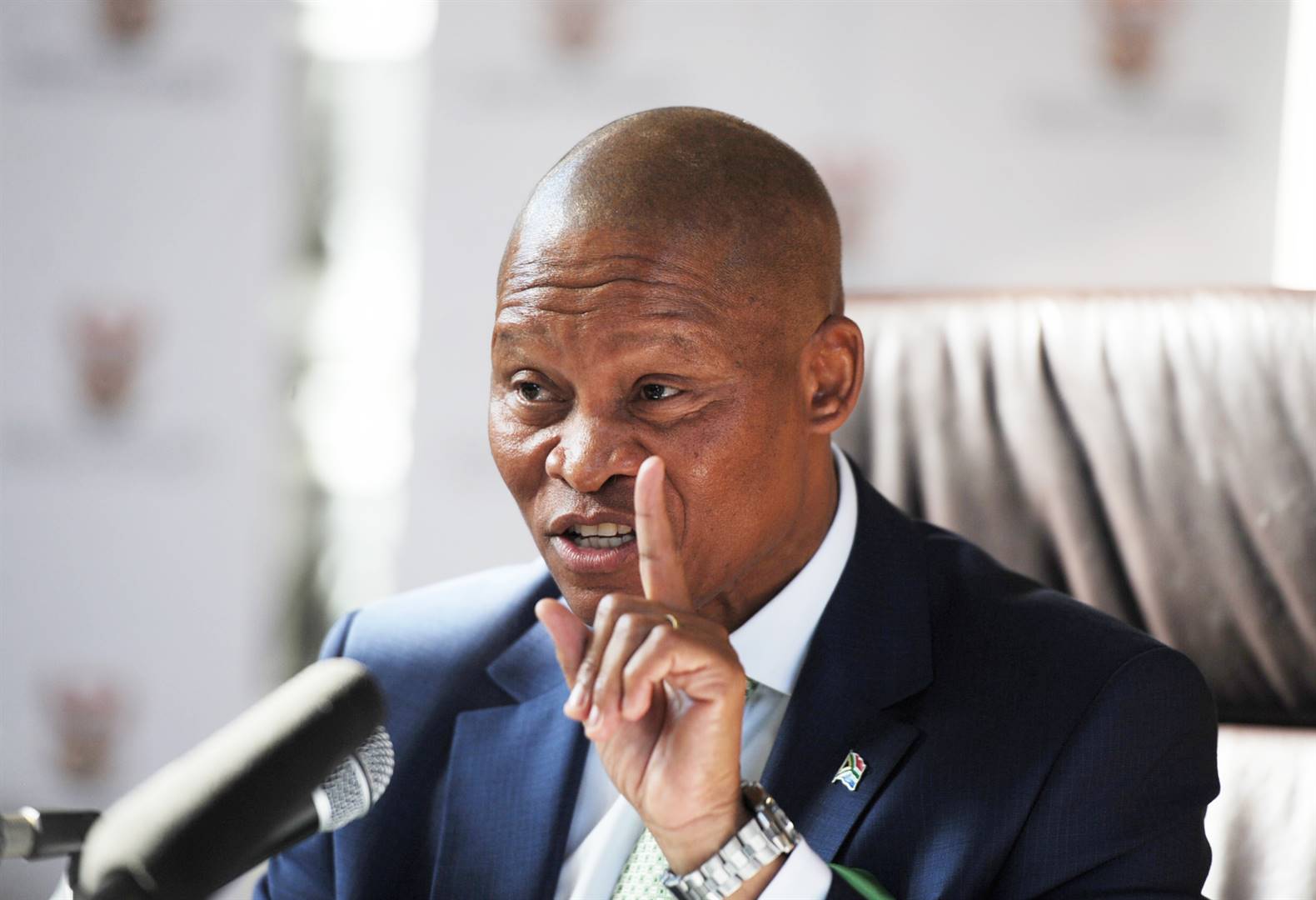 Speaking during a webinar hosted by the University of Johannesburg on Thursday afternoon, Cameron was asked about his views on what a sitting judge is allowed to say in public.

Responding, Cameron said: "I am going to name names, Chief Justice Mogoeng Mogoeng, he was appointed chief justice in 2011 and without him and [former] Deputy Chief Justice Dikgang Moseneke, I am not sure that we would still have a constitutional democracy."

He said it was that same "wilful, strong headed and committed to principle" on the part of Mogoeng and Moseneke that "saw us" through some of its worst times and established the judiciary. "I think Chief Justice Mogoeng Mogoeng is a strong-minded person who will always express his views," he said.

Mogoeng had been criticised by several organisations and high-ranking officials, including International Relations and Cooperation Minister Naledi Pandor, over comments he made on Israel.

However, subsequently speaking at a virtual Africa prayer meeting, Mogoeng said: "Even if 50 million people can march every day for the next 10 years for me to retract or apologise for what I said, I will not do it. I will never say I hate anybody, or any nation. I will never. I love everybody. I love Israel, I love the Jews, I love Palestinians..."

"I said in that webinar, those that are busy plotting against me right now, even to kill me, those that will plot to even to destroy and kill me in 10 years' time, they are already forgiven. I meant it.

"Everybody who is insulting me, everybody who is lying about me, whether Christian or not Christian, I love you and I forgive you. May God have mercy on you. May... reveal the truth to you.

"So, there will, therefore, be no retraction, there is nothing to retract. There will be no apology. Not even this political apology that 'in case I have offended anybody without meaning to offend them for that reason…'. I will not apologise for anything.

We live in a world where facts and fiction get blurred
In times of uncertainty you need journalism you can trust. For only R75 per month, you have access to a world of in-depth analyses, investigative journalism, top opinions and a range of features. Journalism strengthens democracy. Invest in the future today.
Subscribe to News24
Related Links
Chief Justice Mogoeng refuses to apologise for Israel comments: 'There will be no retraction'
Mogoeng accused of breaching judicial code in complaint over Israel comments - JSC
Mogoeng: Tribunal must look into 'serious' gross misconduct claims against Judge Hlophe
Next on News24
LIVE | Covid-19 in SA: Cases rise by 4 215 as death toll hits 85 779