Monitor launched to track GBV across the country 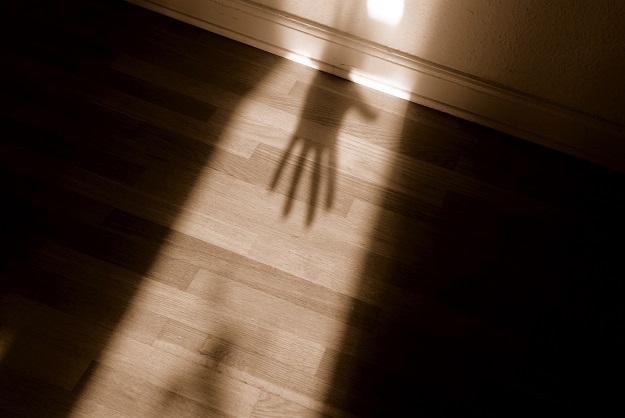 A monitor has been launched to track GBV across the country.
Getty Images

The Gender-Based Violence (GBV) Monitor SA, a tool for social change that launched this week, tracks GBV incidents across the country to highlight the plight of survivors.

Founded by Omogolo Taunyane-Mnguni, it is aimed at "deepening the national discourse pertaining to GBV, to challenge societal paralysis in responses to gendered violence, and contribute solutions that leave a lasting impact".

"The ideating and creation process about how best to capacitate GBV Monitor SA, and eventually presenting the GBV Tracker as part of the solution to gendered injustice is the most gratifying experience of my life.

"I intend to add to the tremendous work that civil society organisations have done to demystify important conversations, hold power to account, and create impact for the benefit of disempowered communities," Taunyane-Mnguni said in a statement on Thursday.

The GBV Monitor SA, launched during Women's Month, comes as the country mourns the brutal murders of several women.

The country recently saw the murders of Palesa Maruping, 29, Nosicelo Mtebeni, 23, and Eunice Moloko, 50, to name a few.

Maruping was found hanging from the ceiling of a house in Khuma Location, Stilfontein, North West. Her boyfriend and the house owner have since been arrested and charged for her murder.

Mtebeni's dismembered body was found in a suitcase dumped in the streets of East London. Her boyfriend, Aluta Pasile, has been arrested and appeared in court for her murder.

An on-duty correctional services official, Moloko's body was found in a Leeuwkop Covid-19 isolation site. Nigel Marais, an inmate, has since been arrested and charged for her murder.

The organisation said it would focus on research, tracking and tracing reported GBV incidents, and a systemic evaluation of the rural criminal justice system.

The online tracker shows reported cases and includes information such as the report date, the survivor, the accused, the incident location, the prosecution status, and the presiding officer.

To date, the online tracker has 84 entries.