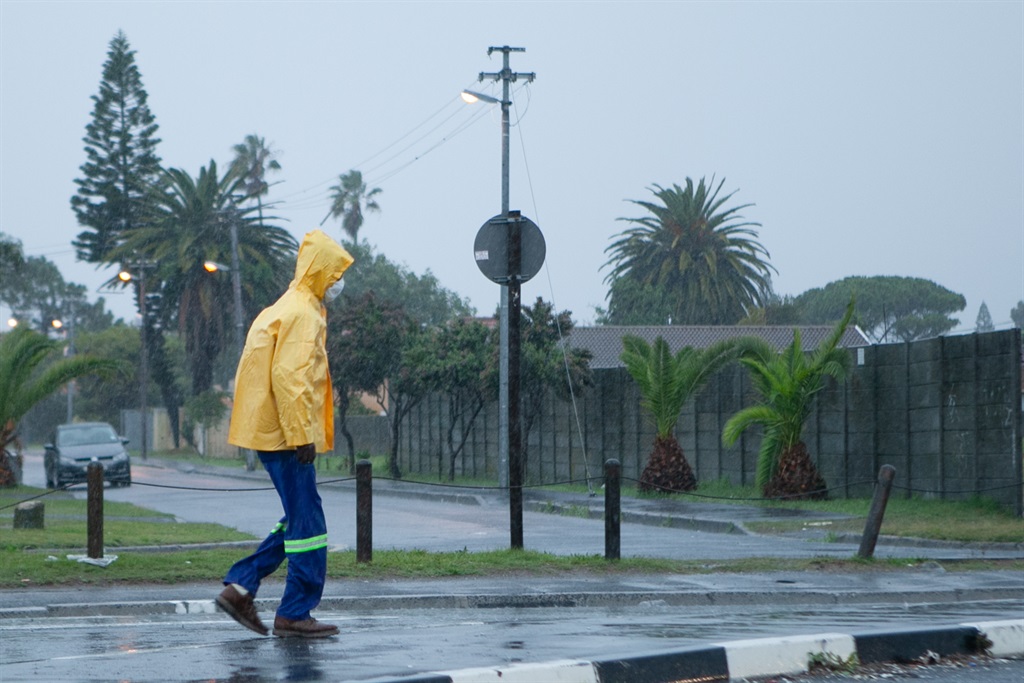 "The informal settlements department is continuing with assessments in these communities, and transport is providing milling," Powell said.

Disaster Risk Management has appealed to residents living along natural watercourses to move to higher ground.

"Please make sure that your floor level is higher than the ground level," Powell added.

Powell said various roads across the city had been waterlogged due to blocked drains.

The flooding on cape Khayelitsha streets, in Cape Town. It was a struggle driving to work as only one lane was operating pic.twitter.com/eP0CCcUKYw

"These are being attended to by the roads and stormwater department," she added.

Road maintenance, provincial traffic and the police are currently on the scene.

"The road remains open but we ask road users to remain vigilant in the area," Bakker added.