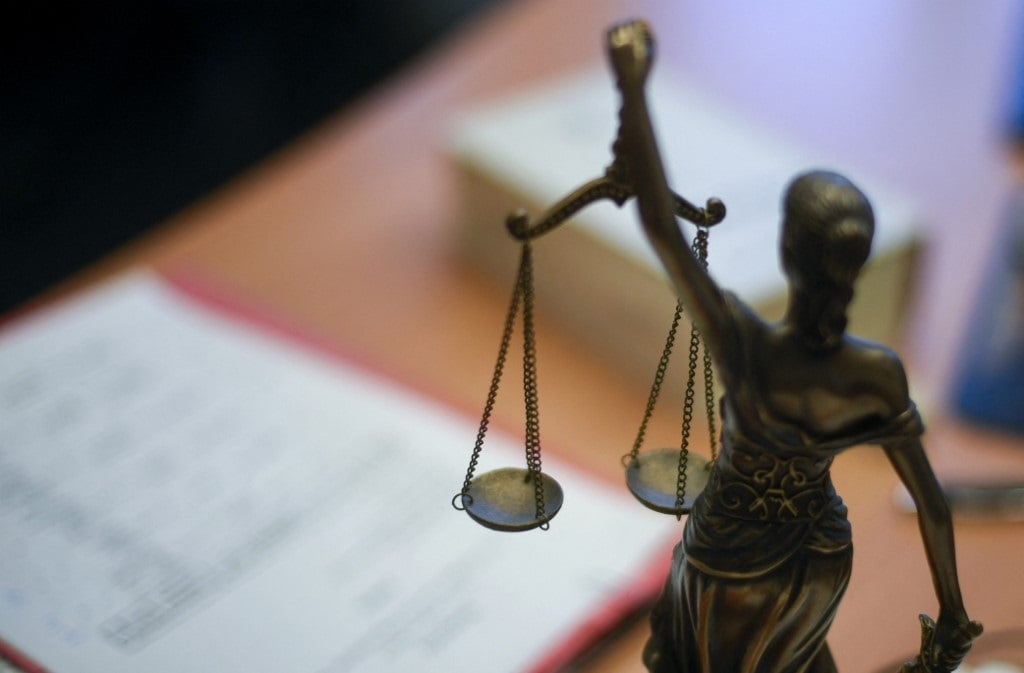 More senior judges and fewer party-political appointees are required to combat political interference in the appointments of judges, Freedom Under Law has argued.

This is one of the recommendations it has made following a review of the performance of the Judicial Service Commission (JSC) over the last 13 years.

It commissioned a report, released on Tuesday, focusing on key deficiencies in the JSC's two primary functions - appointing judicial officers and holding them to account - which has been sent to the Office of the Chief Justice.

It made recommendations on how the JSC should tackle these to ensure a more functional and accountable committee and a judiciary able to uphold the rule of law.

Lead researcher and author of the report Calli Solik found the problems plaguing the JSC were diverse, urging structural, infrastructural, and procedural reform to allow for the effective fulfilment of its constitutional mandate.

READ | 'Zondo was also a beneficiary of cadre deployment': Mantashe says judges are not above criticism

In terms of the appointment of judicial officers, it found the commission's inconsistent questioning of candidates, "inexplicable" appointment decisions and a lack of accountability were caused by its failure to adopt and apply appropriate guidelines.

The JSC has since made available revised criteria and guidelines on the appointment of judges for public comment.

"In addition, its processes have been stymied by political interference at various levels, with the now notorious public interviews, in particular, being used by commissioners to air their political agendas," the report read.

"Perhaps the most controversial part of the JSC's recent appointments history has, however, been its interpretation and application of the constitutional mandate in section 174[1] and [2] to effect greater race and gender representation within the judiciary, and its confusion of this mandate with the broader concept of transformation.

"This has resulted in both the differential treatment of candidates based on their race and/or gender as well as a series of questionable appointment decisions overlooking eminently suitable candidates."

Researchers also focused on judicial accountability but found a dearth of publicly available information regarding complaints and the JSC had failed to provide annual reports to Parliament.

The JSC's handling of complaints short of gross misconduct, and in respect of which no Judicial Conduct Tribunal has been established, is difficult to assess.

"The JSC's handling of complaints of gross misconduct has been characterised by delay, inconsistency and constitutionally unsound conduct and decision-making."

Among the proposals made by Freedom Under Law is the reduction in the number of political appointees to the JSC.

"Structurally, the JSC is cumbersomely large and beset by political interference," the report read.

This, however, would require a constitutional amendment which it acknowledged would be difficult to effect.

"This alone will in any event not address the problem of political interference completely, and there needs to be a shift in perspective to recognise the unique and non-party-political function of the JSC as a constitutional body expressly designed to ensure judicial independence."

Researchers also found the committee appeared to lack sufficient internal support to assist it with carrying out its mandate.

"We suggest the strengthening of the JSC Secretariat and the development of a specific internal body to assist with the administration of both the nomination and disciplinary functions of the JSC," the report read.

"From a procedural perspective, many of the complaints levelled at the appointments process can be addressed by introducing clearer guidelines for judicial appointment, and by requiring greater accountability in adhering to these guidelines."

Describing its disciplinary procedures as "opaque and unwieldy", researchers said it was difficult to discern to what extent the delay was due to structural and procedural encumbrances or inefficiencies, to the pressures of their routine judicial office on the senior judges involved or to hesitation to pursue complaints.

FIRST TAKE | Walus court picket: Has the ANC finally lost its mind (and ability to lead)?

"Given the increasing volume of complaints, the Judicial Conduct Committee requires greater internal support. Disciplinary procedures need to be streamlined and arguably complainants ought to be brought back into the process to enhance the expeditious management of complaints.

"The JSC should develop realistic timeframes for the resolution of complaints, and failure to adhere to these must be accompanied by a reasonable explanation. The use of retired judges to preside in Judicial Conduct Tribunals should also be considered."

According to the report, the current system dealing with complaints against judges was "broken" and required a fundamental reassessment of the provisions of the JSC Act.

This would be to attain an "appropriate and effective balance between protecting the independence and dignity of the judiciary … and the overriding principles of openness, transparency and accountability" as per the preamble to the act.