Most commuter trains still on track during strike - Prasa

Metrorail's trains in the Western Cape were chugging along as normal during the strike on Friday, Passenger Rail Association of SA (Prasa) spokesperson Nana Zenani said.

Operations in Gauteng, KwaZulu-Natal, and the Eastern Cape reported no problems as they ran on a Saturday/Sunday timetable, but later reverted to their usual timetables, except for Johannesburg.

The Western Cape service was operating on a normal weekday service with minimal cancellations, but there were some delays due to vandalism, manual authorisations and speed restrictions.

"As of now, all the services are running," said Zenani.

"But we still are cautioning that there may be changes in the afternoon."

On Thursday, unions alleged that Prasa was creating fear among workers who wanted to participate in the strike, and stated that they are not categorised as essential services workers yet. Workers were therefore within their rights.

The notice to strike was according to procedure.

Waiting at Cape Town station, Gregory van der Merwe shrugged his shoulders and said that he had travelled to the CBD via taxi, paying R15 for the one-way journey even though he has a monthly train ticket.

Every day, he does a quick check to see whether the trains are running on time, and if so, he will hop on board. If not, he will put his monthly ticket away and dip into his budget to catch a taxi instead.

Taxi manager Gregory van der Schyff said that people had planned so well for the strike that they did not have to bring in extra taxis.

"They organised lift clubs, caught a bus... we've been waiting half an hour to fill up a taxi, so the strike has not made us do more," he said. 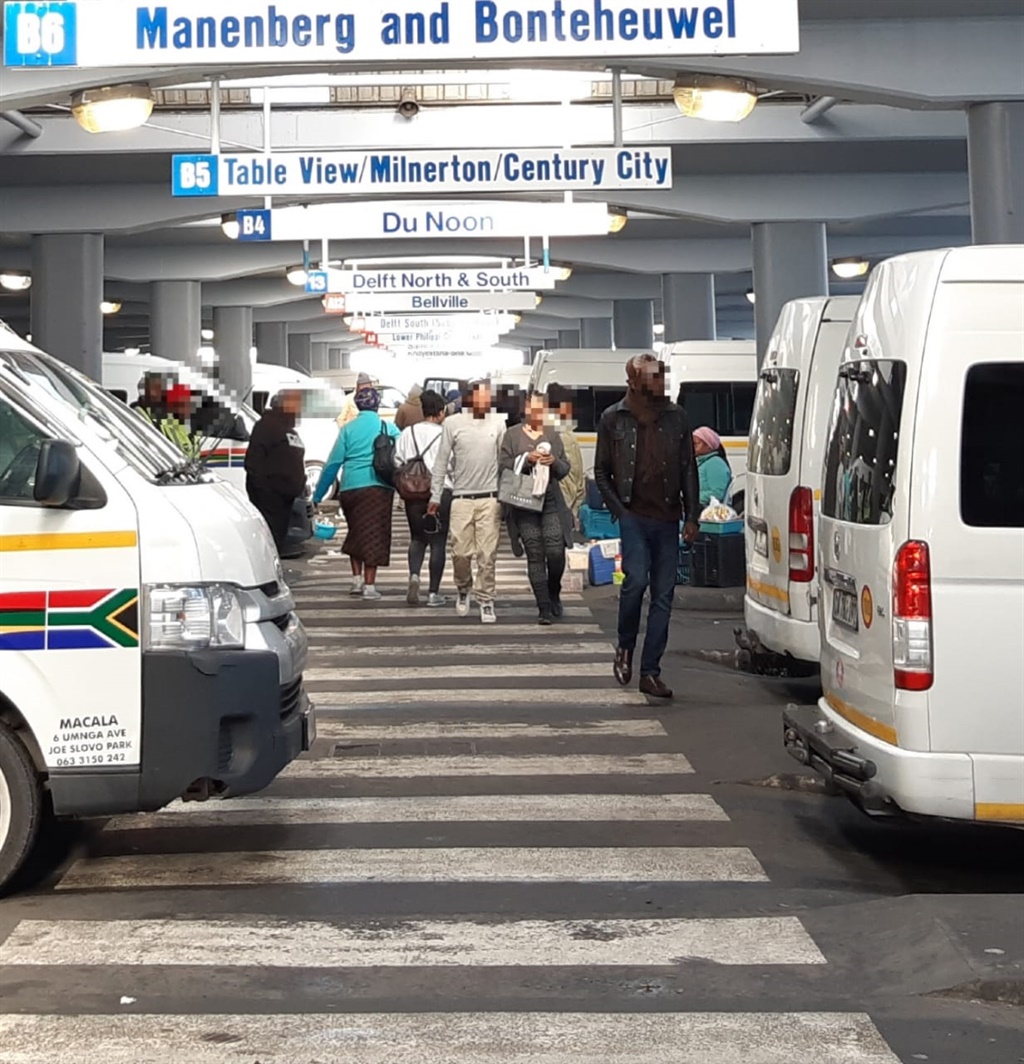 Cape Town station's concourse was quiet on Friday morning, with no pickets.

Security guards, and a few police officers ambled around, while food sellers had stalls set up as usual on some of the platforms.

The unions' demands are:

- The SA Police Service must be instructed to adhere to Section 205 of the Constitution to prevent, combat and investigate crime, also when it comes to Prasa;

- Prasa and Transnet must be reintegrated;

- Prasa must be forced to comply with the provisions of the Occupational Health and Safety Act for a safe and healthy working environment;

- The police must be forced to investigate and charge, the National Prosecuting Authority (NPA) to prosecute, and the judiciary to impose the provisions of the Criminal Matters Amendment Act 18 of 2015. (This Act deals with cable theft and other damage to infrastructure);

- It must be ensured that the Railway Safety Regulator can exercise its statutory mandate independently from Prasa;

- The national Department of Human Settlements, provincial governments and the various municipalities must find alternative housing urgently and relocate "the thousands of squatters" living as close as half a metre from railway lines in contradiction of the safety reserve that is between 20m to 40m on average, to enable vehicles to drive along the railway routes in case of an emergency;

Prasa has had six interim CEOs in the past three years and is currently headed by Nkosinathi Sishi and an interim board. Earlier in July, Alec Moemi was appointed director general.

We live in a world where facts and fiction get blurred
In times of uncertainty you need journalism you can trust. For 14 free days, you can have access to a world of in-depth analyses, investigative journalism, top opinions and a range of features. Journalism strengthens democracy. Invest in the future today. Thereafter you will be billed R75 per month. You can cancel anytime and if you cancel within 14 days you won't be billed.
Subscribe to News24
Related Links
Disused wooden train carriages catch fire in Cape Town
Next on News24
LIVE | Covid-19 in SA: 6 375 new cases