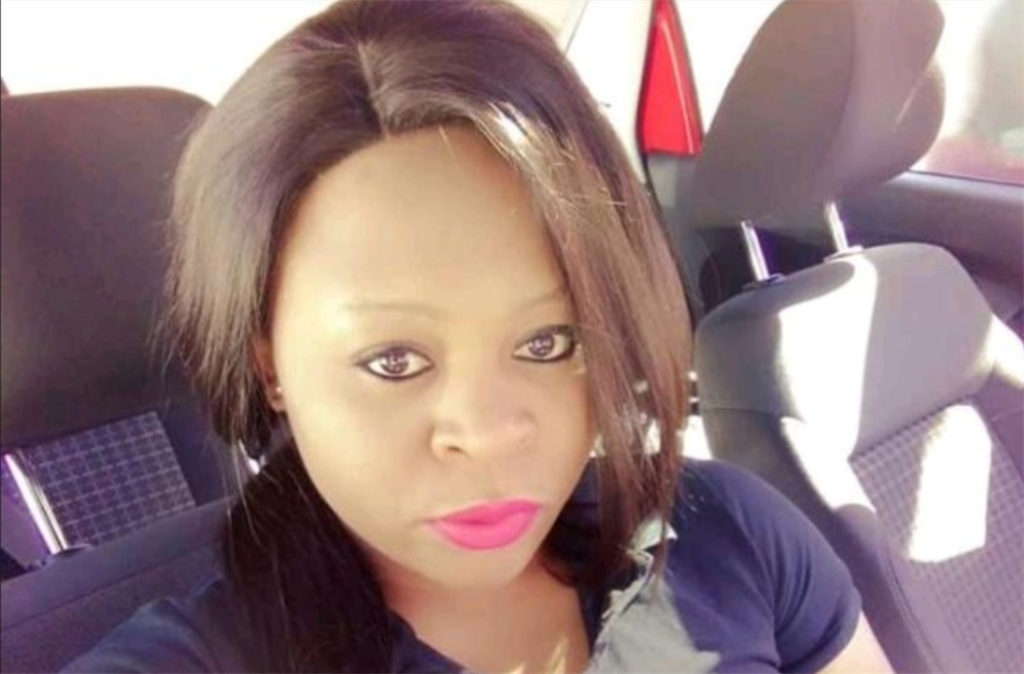 Constable Baswabile Mildred Silowe, 26, has been found.
Supplied by SAPS

A Mpumalanga police officer who went missing on Sunday after getting a lift from an unknown man has been found.

Constable Baswabile Mildred Silowe, 26, who is stationed at the Lydenburg police station, was reported missing on Sunday.

According to provincial police spokesperson Brigadier Leonard Hlathi, Silowe, who resides in Boiketlo Village, Casteel, had left home on Sunday afternoon to travel back to work in Lydenburg using public transport.

"Upon arriving at Bushbuckridge Shopping Complex where she was to catch a second taxi to Lydenburg, she was offered a lift by an unknown man and immediately informed her sister.

"Moments later, her sister called to check up on her several times but failed to reach her. She also called Silowe's roommate, who confirmed that she had not arrived. The sister then grew worried after failed attempts to trace her and reported the matter to the police who immediately launched a search."

Hlathi said Silowe was found around the Calcutta area on Monday evening next to a set of traffic lights.

"She told police that she recalls being covered with a cloth on her face by one of the men in the car that had offered her a lift back to Lydenburg, and she became unconscious thereafter.

"She also relayed that she later regained consciousness only to find she had been ditched in the bushes with her hands and feet tied with ropes, and had been robbed of all her belongings.

"She then managed to roll to a road nearby where she was spotted by a passing ambulance. The police were summoned immediately and the victim was then taken to hospital for medical treatment and has since been discharged," Hlathi said.

Mpumalanga police commissioner Lieutenant General Mondli Zuma expressed relief that Silowe has been found alive and has ordered an investigation into this matter.

Anyone with information that may assist the police with their investigation is requested to contact Detective Warrant Officer Nicol Setwane on 072 906 8621, Hlathi added.

#sapsMP The missing police officer, Constable Baswabile Mildred Silowe aged 26, who was reported as missing by her sister, at the Bushbuckridge Police Station on Sunday, has since been found. MEhttps://t.co/hzcjDq5x1v pic.twitter.com/DE9CXzra9p

We live in a world where facts and fiction get blurred
In times of uncertainty you need journalism you can trust. For only R75 per month, you have access to a world of in-depth analyses, investigative journalism, top opinions and a range of features. Journalism strengthens democracy. Invest in the future today.
Subscribe to News24
Related Links
Search continues for Cape Town girl who went missing en route to school
Girl, 8, who fell into canal in Cape Town, still missing after day 2 of search
UPDATE | Body found on Table Mountain after three-day search for trail runner
Next on News24
LIVE | Covid-19 in SA: Death toll at 21 083, with 772 252 confirmed cases