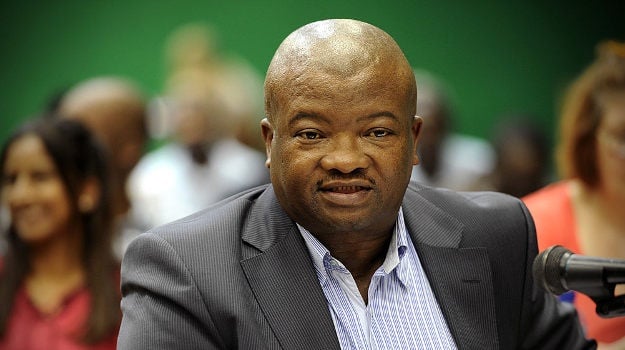 Robert Mugabe's decision to invest in his country's education while he was the president of Zimbabwe helped the nation even after the collapse of its economy, UDM leader Bantu Holomisa said on Friday.

Mugabe, who was ill, died at the age of 95 while receiving treatment at a Singapore hospital.

Sending his condolences to the people of Zimbabwe, as well as the Mugabe family, Holomisa said it was a pity that the project of former president Nelson Mandela and Mugabe, to liberate their people from poverty, wasn't successful.

"It would appear that also here at home, we are following in their footsteps. May his soul rest in peace."

He told News24 the Swati king introduced him to Mugabe during his coronation.

'We owe a lot to Mugabe'

"He introduced me to all of the frontline state leaders and those leaders were curious because Transkei was assisting in liberating South Africa. After that, I met him in a number of forums and I remember a time I met him while accompanying Nelson Mandela in Masina."

Meanwhile, the EFF said Mugabe's legacy was refusing to give up the birthright of his people to their land.

In a statement, the EFF praised Mugabe for his firm resolve on land in his country.

The party conveyed its condolences to South Africa's northern neighbour.

"As a people, we owe a lot of our own democratic freedoms to the leadership of [former] president Mugabe."

We live in a world where facts and fiction get blurred
In times of uncertainty you need journalism you can trust. For only R75 per month, you have access to a world of in-depth analyses, investigative journalism, top opinions and a range of features. Journalism strengthens democracy. Invest in the future today.
Subscribe to News24
Related Links
WATCH | Zimbabweans react to death of Robert Mugabe
Mugabe: Ramaphosa expresses condolences after death of anti-colonialism 'champion'
ANALYSIS: Robert Mugabe as divisive in death as he was in life
Next on News24
LIVE | UK reports 86 new cases of Omicron Covid-19 variant, total 246

Lekker Saturday for 2 Daily Lotto players!
Full list of lottery results
Lockdown For
DAYS
HRS
MINS
Voting Booth
President Ramaphosa has punted the idea of mandatory Covid-19 vaccinations for South Africans. This is:
Please select an option Oops! Something went wrong, please try again later.
The right thing to do. We desperately need more South Africans vaccinated to prevent further mutations and restore normality in our lives.
71% - 9644 votes
A risky strategy. Compulsory vaccinations may have unintended consequences and damage our rollout campaign.
29% - 3875 votes
Previous Results
Podcasts
PODCAST | The Story: The Omicron variant and what we know so far