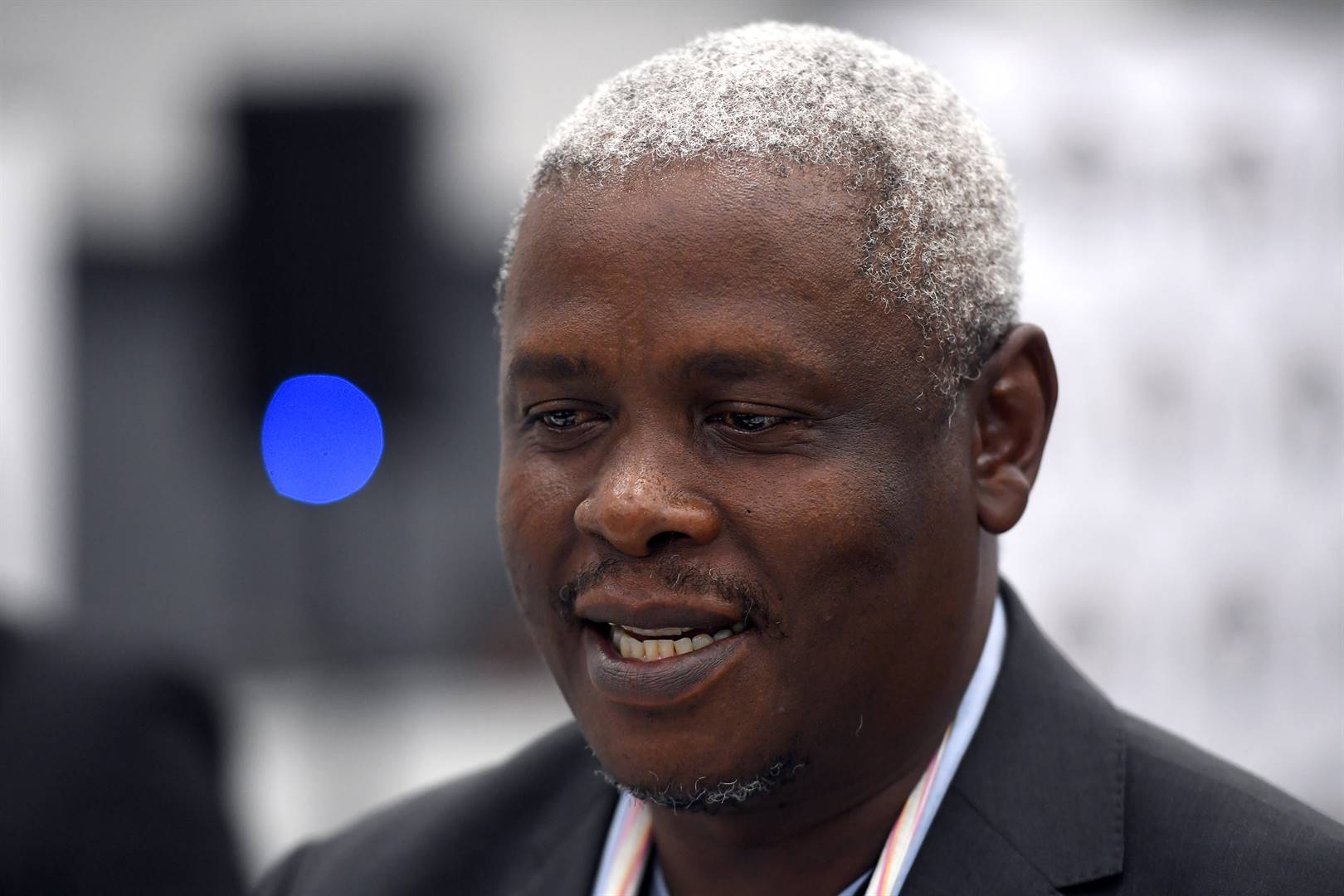 Nine years after he was unceremoniously dismissed from then-premier Ace Magashule's cabinet, former Free State MEC Mxolisi Dukwana has been elected back into the Free State provincial legislature.

Sources close to the matter told News24 that Dukwana was sworn in on Tuesday at an event at the provincial legislature building in Bloemfontein.

"The event was overseen by speaker of the legislature, Ntombizanele Sifuba, who welcomed Dukwana back into the legislature, saying he had a wealth of knowledge needed to fulfil the provincial government's oversight work."

READ | Residents in Free State town protest over unemployment: 'We are sick and tired of sitting at home'

A former provincial ANC treasurer, Dukwana was part of Magashule's inner circle until their relationship soured and he was fired from Magashule's cabinet in 2012.

During his testimony before the State Capture Inquiry in 2019, Dukwana said Magashule fired him because he turned down attempts by the former premier to "reel him into his dodgy dealings with the Gupta family".

He alleged that Rajesh Gupta offered him R2 million a month to help the Guptas get a multibillion-rand construction tender and claimed that Magashule admitted receiving monthly payments from the Guptas to help further the family's business interests. But Magashule countered that the former MEC was still being bitter about being dismissed.

At the time of his dismissal, it was rumoured that Dukwana would succeed Magashule.

Sources who have intimate knowledge about the Free State political landscape told News24 that Dukwana's swearing-in was "the first move in an ongoing political chess game".

Free State Premier Sisi Ntombela needs allies in the province, having fallen out with Magashule and [has] now gone on the offensive by doing away with some of the former premier's allies. Dukwana may soon be appointed in an MEC role.

Days ago, Ntombela suspended one of Magashule's allies, Sam Mashinini, as the MEC of Police, Roads and Transport, pending an investigation into the lack of progress on the construction of roads, including roads from Reitz to Tweeling, Cornelia to Villers, and Orangeville to Deneysville.

"The office of the premier has appointed consultants to do an investigation into the issue of lack of progress with the work on five roads. In order to facilitate the progress with and the integrity of this investigation, I deem it appropriate that it should take place in an environment which is devoid of any pressure from any side," Ntombela said in a letter to Mashinini, which News24 has seen.

Dukwana is not unfamiliar to the legislature, having previously served as the speaker and later as the MEC for Economic Development, Tourism and Environmental Affairs.

2 bag the Daily Lotto jackpot!
Full list of lottery results
Lockdown For
DAYS
HRS
MINS
Voting Booth
The EFF has voted with the DA to ensure they now govern Johannesburg, Tshwane and Ekurhuleni. Was this:
Please select an option Oops! Something went wrong, please try again later.
A brilliant strategic move by the DA not to make formal coalition agreements
25% - 1517 votes
A brilliant strategic move by the EFF to force the DA to negotiate with them
16% - 1004 votes
A recipe for disaster and five more years of unstable local government
59% - 3655 votes
Previous Results
Podcasts
PODCAST | The Story: New era in South African politics