Namhla Mtwa's mother pleaded with gunman to stop, but 'he was unfazed' - family recounts murder 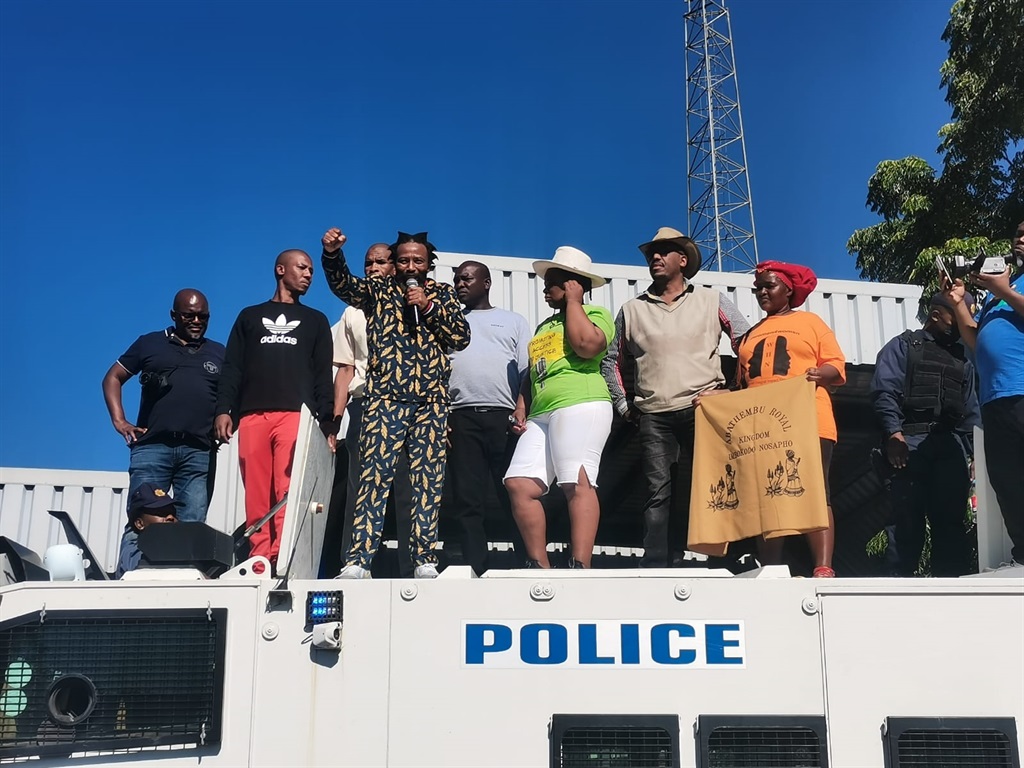 The gunman who killed OR Tambo District municipal employee Namhla Mtwa kept firing shots into her, while her mother screamed in horror, pleading with him to stop.

Family members said they believed the incident was a hit.

This was revealed by Namhla's brother, Siyabonga Mtwa, who addressed 20 000 marchers outside the Mthatha Central police station in the Eastern Cape on Wednesday.

Read this for free
Get 14 days free to read all our investigative and in-depth journalism. Thereafter you will be billed R75 per month. You can cancel anytime and if you cancel within 14 days you won't be billed.
Subscribe
Already a subscriber? Sign in
Next on News24
BREAKING NEWS LIVE | Cops accused of Ntumba murder found not guilty