Nateniël Julies: Judge sees red as lawyer arrives late for court, while another failed to show 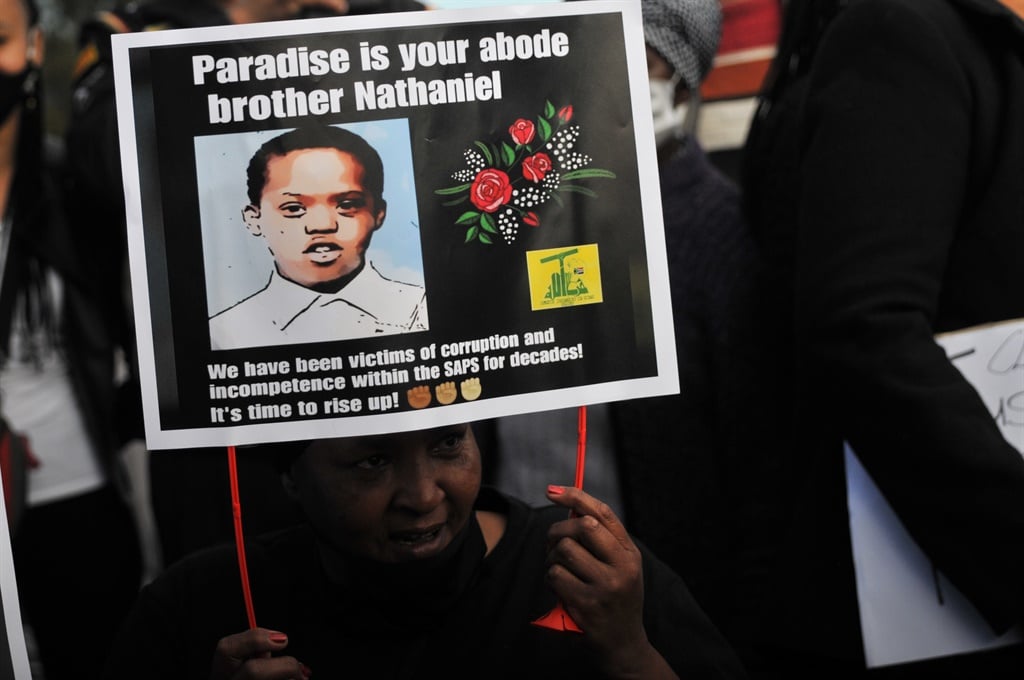 The judge in the trial of murdered Eldorado Park teenager Nateniël Julies, has lambasted the lawyer representing the policewoman accused of firing the fatal shot, for arriving in court late.

Tshivhase was earlier allowed to attend to another matter in Johannesburg on Thursday, but Monama made it clear that the Julies murder trial should start at 11:00.

However, the matter only began at 11:50 after the court waited for Tshivhase to arrive.

Tshivhase apologised for being late and claimed that he was providing transport to his client Constable Caylene Whiteboy.

That, however, irked Monama.

"We had agreed to [start] at 11:00. The rule at the Bar, which you know, is that you can't be double-booked. I tried being as accommodative as I am, but the abuse is unacceptable.

"Why were you not here? You are giving a lift to an accused who relies on you to come to court.

"Your client should not depend on you to provide transport. You have abused the generosity that I have extended. I have realised that (advocate Onke) Maseti is not here as well," said Monama.

Monama ordered Tshivhase to warn Whiteboy to stop relying on him for transport. 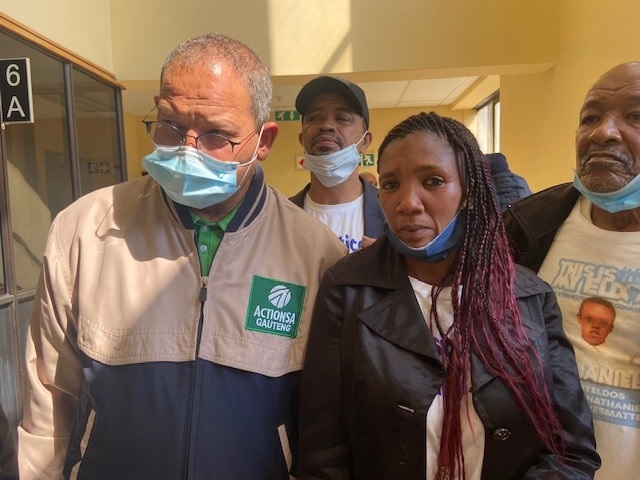 Maseti, who represents Sergeant Foster Netshiongolo, was absent from court, but no explanation was provided to the court.

Monama promised that he would meet with the defence lawyers and prosecutor Johan Badenhorst.

Julies was shot and killed outside his Eldorado Park home last August.

On Wednesday, the court heard that Julies was struck with 189 pellets fired from a shotgun booked from the police station by Ndyalvane.

The ammunition that ended his life was prohibited for police use. Ballistic expert, Lieutenant-Colonel Lucas Visser, testified that the shooter was standing between nine and 11 metres from Julies.

Ndyalvane and Whiteboy have pleaded not guilty to murder, illegal possession of ammunition, and defeating the ends of justice.

Netshiongolo has pleaded not guilty to accessory after the fact to murder, defeating the ends of justice and illegal possession of ammunition.

The hearing continues on 25 October.