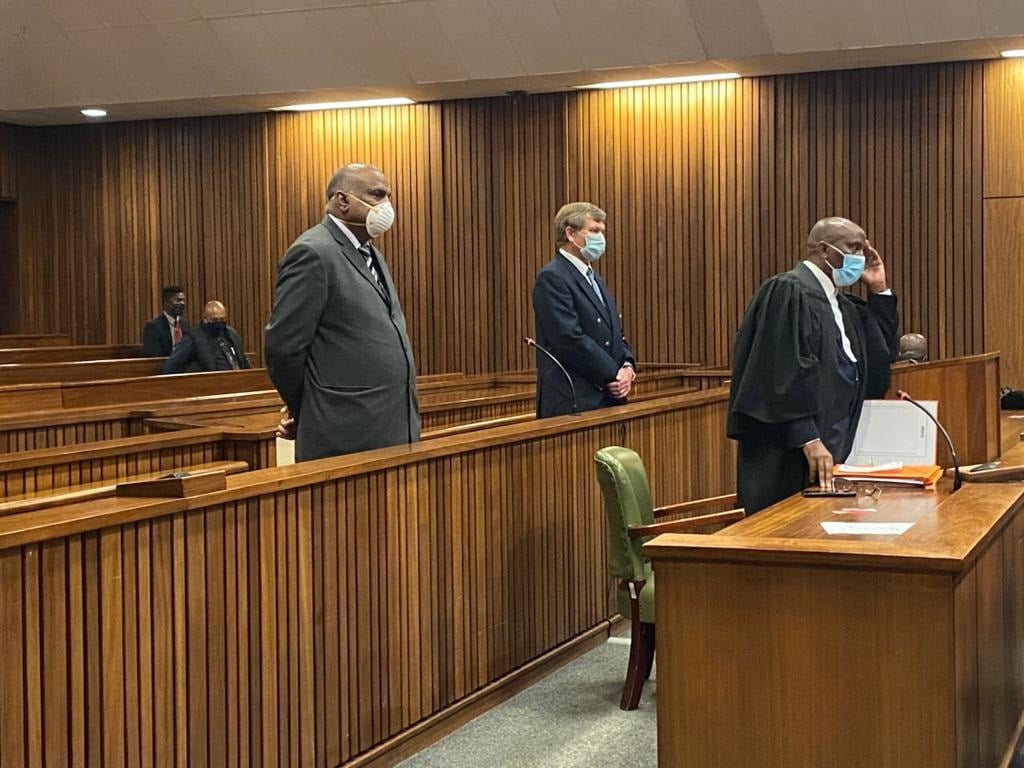 The former CFO was sentenced to 10 years for corruption by the Pretoria Magistrate's Court in December last year.

Lazarus was convicted in 2019 following a lengthy investigation by the Hawks.

The investigation began in 2011, probing Lazarus' involvement in the procurement of vehicles from Atlantis Motors through a slush fund with account name "201barut".

His relationship with Atlantis Motors resulted in a slush fund being created.

Lazarus received gratification for the sales of four vehicles, including a Kia Picanto, Nissan Murano, a Honda motorcycle and a Honda all-terrain vehicle (ATV).

He was accused of benefitting from corrupt activities to the tune of more than R200 000.

Following his sentence, Lazarus was granted leave to appeal his conviction on some of the charges.

The NDPP has submitted papers requesting an order for the confiscation of Lazarus' assets.

"We submit that the defendant benefitted by conspiring with Atlantis Motors to the benefit of themselves by forming a common purpose in committing the crime to further their purpose.

"We submit that it is common cause between the parties that Lazarus benefited from his criminal activities, more specifically from corruption. [The] defendant did not only receive the proceeds of unlawful activities but also retained them," the document reads.

The assets include the three cars and a motorcycle acquired from Atlantis Motors.

The three face charges related to the abuse of the police secret slush fund.

The allegations include payment of private trips to China and Singapore, private use of witness protection houses, conversion of this property for personal use, and the leasing out of his private residence to the State to pay Mdluli's bond.