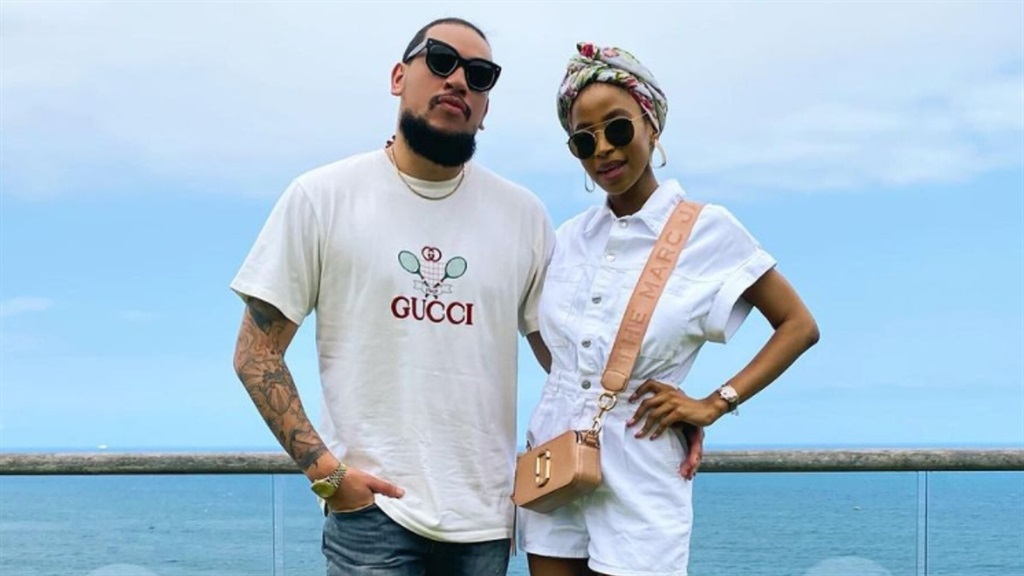 Crime scene experts were still at the scene where Anele "Nelli" Tembe, 22, fiancée of rapper AKA, fell to her death in Cape Town on Sunday.

The Tembes and AKA’s family, in a joint statement, confirmed Tembe’s "untimely passing", calling her a, "... beloved fiancée, daughter, sister and daughter-in-law.

"We are still in shock and are dealing with our emotions, as she was an exceptional and gifted young woman, with so much life ahead of her. She had a sweet nature about her and was always nurturing to those around her," the statement reads.

"Her fiancé, Kiernan Forbes, is currently inconsolable and is surrounded by family and closest friends. At this hour of our grief, we humbly request that our families be given privacy and time to heal."

The general manager of the Pepper Club Hotel Elfi Ella said the incident took place around 07:30 on Sunday.

The police were called to the scene. He would not confirm that AKA was a guest at the hotel out of respect for their privacy.

Police had cleared the scene, with the vicinity still locked down by 14:00. Bystanders and nearby residents who spoke to News24 said they heard screams and shouting at the time of the incident. Another source told News24 that Nelli's sister is currently in the hotel.

We are at the Pepper Club hotel where the general manager is showing detectives where the incident allegedly took place. @TeamNews24 @News24 pic.twitter.com/EduxDNdCnA

Paramedics were called to the scene after a woman had allegedly fallen from the 10th floor of the hotel, landing on the road below, said Netcare 911 spokesperson Shawn Herbst.

"Paramedics arrived to resuscitate her, but she had extensive injuries. While stabilising the patient her condition rapidly deteriorated and she was sadly declared deceased on the scene," he confirmed.

"She suffered poly traumatic injuries and unfortunately, she died."

Social media posts from the previous night by AKA showed the happy couple shopping and later dining in Cape Town. The rapper was billed to perform at Ayepyep club on Saturday night along with other popular artists. AKA's video clips showed the pair enjoying themselves at the club.

The couple got engaged in February.