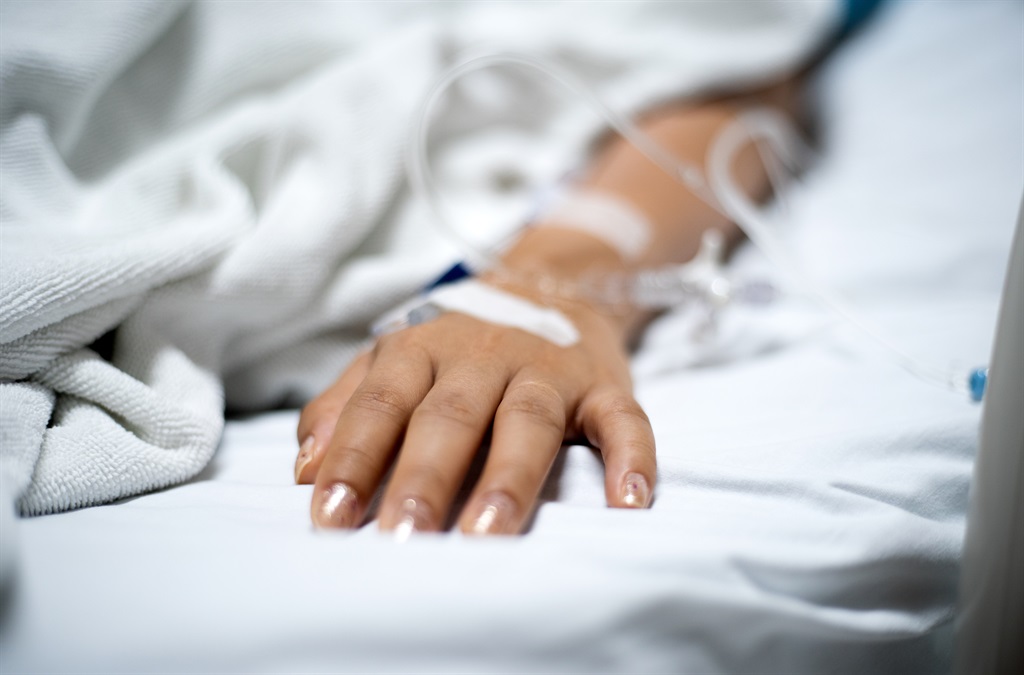 SA may soon be short on kidney specialists.
Getty Images

A recent study by the University of Stellenbosch has raised concerns over the number of kidney specialists the country produces a year and found that the current rate won't be enough to address the country's increasing burden of kidney disease in the coming decade.

The study, published in research journal Plos One, analysed the country's nephrologist workforce between 2002–2017 and current training capacity, then used this to forecast the nephrology workforce for 2030.

"At the current rate of production of eight nephrologists per year and with 71 nephrologists expected to leave the profession in the next 12 years, the nephrologist density in 2030 is forecasted to be 2.6 per million population (174 nephrologists).

"This will simply not be enough to address the increasing burden of kidney disease in the country. It will also increase the workload for the active nephrologists, which may result in burnout, early retirement and compromised quality of care for patients with kidney disease," said Professor Razeen Davids, the lead researcher and head of Stellenbosch University's division of nephrology.

"The problem is compounded by the markedly unequal distribution of nephrologists by healthcare sector, with 78 working in the private sector, serving the 16% of the population who are medically insured, while the remaining 63 serve the 84% of the population reliant on the public sector," Davids said.

"The inability to retain nephrologists in the public sector (which is responsible for all the training of nephrologists) does not augur well for the future of the nephrology workforce in this sector and, by extension, for our training capacity," he added.

The study pointed to better funding of training programmes as a solution.

"We need more funded training posts and posts for qualified nephrologists in the public sector. Should these actions be taken, there is a realistic chance of successfully addressing provincial inequalities and achieving nephrologist densities comparable to other upper-middle income countries.

The researchers also urged the government and training institutions to explore partnerships with the corporate sector to increase funds for training.

"A properly functioning nephrology workforce is critical to addressing the growing burden of kidney disease and to improve the quality of kidney care in the country. Unfortunately, there aren't enough nephrologists, especially in the public sector and in certain provinces," said Davids.