No record of 10 babies born in any Gauteng hospital, says provincial govt 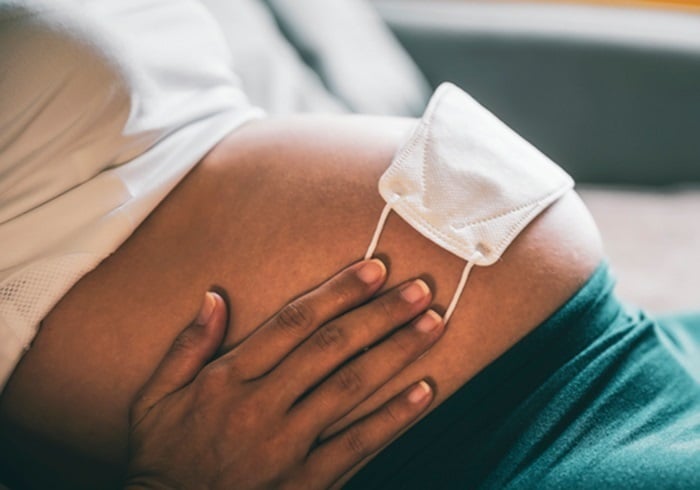 The Gauteng government said it had not found any confirmation of the birth of decuplets at both private and public hospitals across the province.
Pierre Ogeron/Getty Images

The Gauteng government on Wednesday said it had not found any confirmation of the birth of decuplets at both private and public hospitals across the province.

The country has been gripped by the mystery of the so-called Tembisa 10 after the Pretoria News first reported about the births on Tuesday morning.

The paper reported that Gosiame Thamara Sithole, 37, had given birth to 10 children this week.

READ | Has a Gauteng woman given birth to 10 kids? Govt can't find verification

The spokesperson in the Gauteng premier's office, Thabo Masebe, said the administration had checked with private and public hospitals in the province, and they all reported no record of the woman and her babies.

Masebe added it would be hard to hide such a unique event.

GAUTENG GOVERNMENT RESPONDS TO PUBLIC ENQUIRY ON THE BIRTH OF DECUPLETS pic.twitter.com/BbE7fatchj

However, earlier on Wednesday, Gauteng social development department spokesperson Feziwe Ndwayana said Sithole and her babies were recuperating at a place of safety.

"Due to an agreement with the family and her doctor, the mother and her babies are in a place of safety," she added.

Ekurhuleni Mayor Mzwandile Masina also seemed to confirm the birth in a tweet.

Masina's spokesperson, Phakamile Mbengashe, said: "The family appointed a spokesperson who will be engaging with the media and public moving forward. We will allow them to update the public."

Dear @mirriamp we’ve found the family and we are informed babies are well. Will share the information with National Gov, I know we were a joke ystday when Gov was genuinely looking for family. Some of our local comrades have been assisting this family. So we are good OK??

We have spent a better part of today tracing the story of @IOL of a woman having given birth to 10 babies! @IOL can you please help the public where this birth happened!

Maponyane is also co-ordinating donations for the family.

R440k for one Daily Lotto winner!
Full list of lottery results
Voting Booth
Have you and your family been counted in Census 2022?
Please select an option Oops! Something went wrong, please try again later.
Yes
47% - 833 votes
No
53% - 925 votes
Previous Results
Podcasts
PODCAST | The Story: What is behind Khayelitsha's recent mass shootings?