No truth to rumours that alcohol ban will be reinstated - Cogta 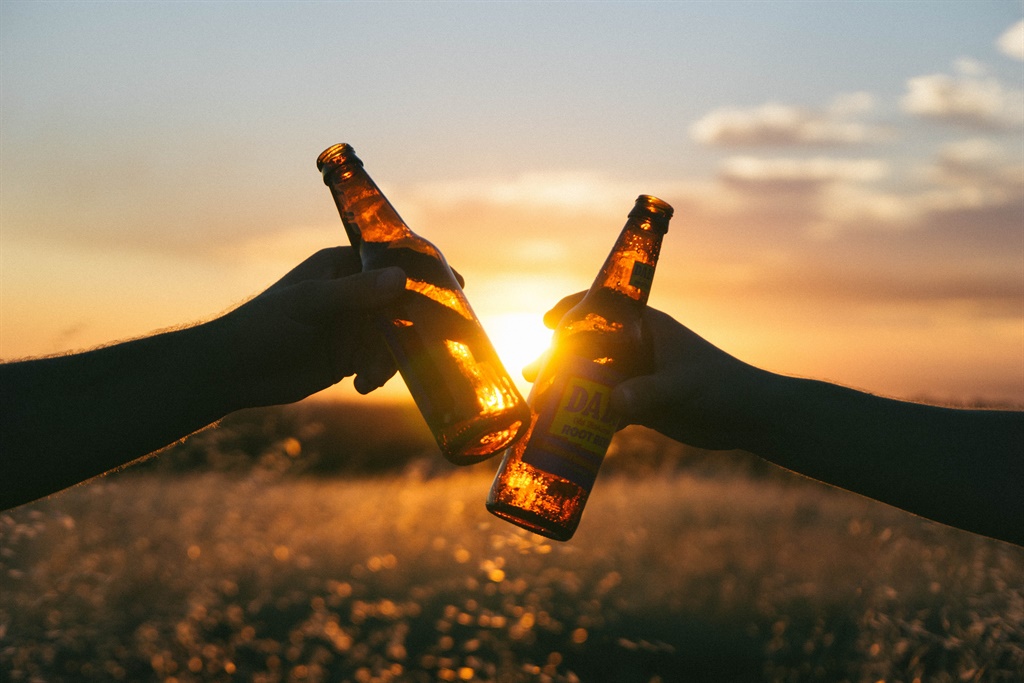 Rumours doing the rounds about the ban on liquor sales being reinstituted can be treated as fake news because the Cabinet has not even met since the Level 3 lockdown regulations came into effect.

This is according to Department of Cooperative Governance and Traditional Affairs (Cogta) spokesperson Lungi Mtshali.

Mtshali's comments follow WhatsApp voice notes and messages circulating on Monday, which claim a decision had been taken to reimpose the prohibition on the sale of alcohol.

Mtshali told News24 that a statement would be issued by Cogta, but he confirmed the rumours were nothing more than misinformation.

READ | Level 3: People queue for booze in Pretoria, afraid that ban will return

"Cabinet has not even met since the regulations came into effect, so there hasn't even been a discussion on the matter," Mtshali added.

The sale of alcohol was banned under the hard lockdown (Level 5), which was enforced on 27 March, and it remained in place during Level 4 of the lockdown.

The ban was finally lifted on 1 June when the lockdown Level 3 regulations came into effect.

News24 previously reported that trauma cases at one of Cape Town's hospitals spiked substantially since the easing of lockdown regulations under Level 3, with the majority of the cases linked to alcohol.

On Monday, Eastern Cape Premier Oscar Mabuyane told News24 that he would lobby national government to reinstate the ban in the province due to a surge in alcohol-related incidents since the start of Level 3.

"We had high incidents on our roads, and we had a lot of reports of gender-based violence on the basis that people were drunk. It is really not about people enjoying themselves. It has contributed to moral decay. It has really eroded our societal moral fibre," he claimed.

According to Mabuyane, from 1 June until 7 June, the Eastern Cape recorded 3 141 cases linked to alcohol. It included 25 cases of culpable homicide, 94 cases of murder, 355 assault with grievous bodily harm cases, 42 cases of attempted murder, 51 cases of drunk driving and 25 cases of accidents under the influence.

We live in a world where facts and fiction get blurred
In times of uncertainty you need journalism you can trust. For only R75 per month, you have access to a world of in-depth analyses, investigative journalism, top opinions and a range of features. Journalism strengthens democracy. Invest in the future today.
Subscribe to News24
Related Links
Business chamber slams Mabuyane's 'knee jerk' call for booze ban, but liquor board welcomes plan
Booze ban: Mabuyane to push for alcohol ban in the Eastern Cape
18 deaths, more than 200 violent crimes in Gauteng linked to alcohol
Next on News24
LIVE | Covid-19 in SA: Death toll at 21 083, with 772 252 confirmed cases