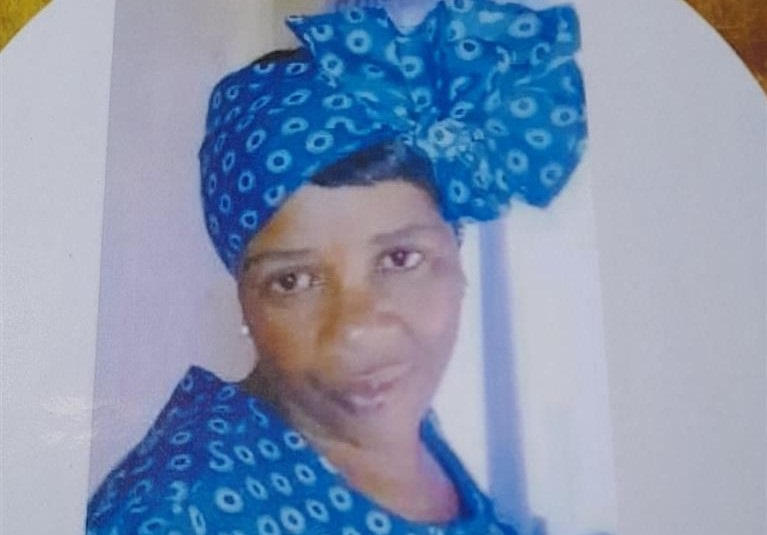 A North West man was arrested after he allegedly killed his mother and then drank her blood, leaving the victim's family and the community where they lived, in shock.

She said initial information indicated that there was a fight between Kedisaletse Elizabeth Mosoane, 53, and her 24-year-old son, Thabang.

Here are the Daily Lotto numbers
Full list of lottery results
Voting Booth
Are you going to keep wearing a mask following the announcement that it is no longer required under law?
Please select an option Oops! Something went wrong, please try again later.
No ways, I'm done
5% - 6205 votes
Yes, I still want to be cautious
90% - 107555 votes
Only certain circumstances
5% - 5530 votes
Previous Results
Podcasts
PODCAST | The Story: We unpack the Eastern Cape tavern tragedy