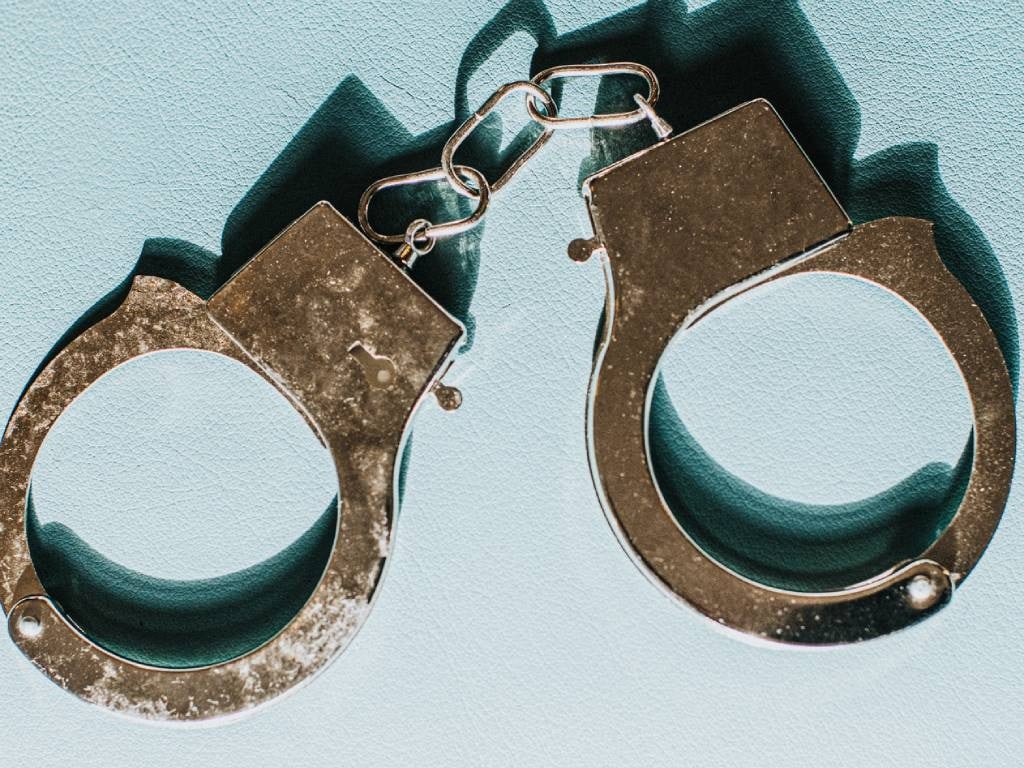 Two alleged gang members are expected to appear in the Athlone Magistrate's Court in Cape Town on Tuesday following their arrest over the weekend for the illegal possession of a firearm and ammunition.

In a separate incident, two more people were taken into custody in Delft on similar charges on Sunday.

In the Athlone incident, "two notorious gang members", aged 21 and 25, were arrested in the early hours of Saturday, said police spokesperson Warrant Officer Joseph Swartbooi. They were found in possession of a firearm after a shooting in the area, Swartbooi added.

While busy with patrols, they followed up on information received relating to a shooting incident that occurred earlier. The officers traced the location of the suspects. Upon their arrival at the address, the suspects dropped an object through the window in full view of the police members.

In the second incident, the provincial Extortion Task Team and members of the City of Cape Town Law Enforcement arrested two people, aged 25 and 32, on Sunday.

The officers were conducting operations in Delft when they stopped and searched a grey Toyota Tazz. They found a 9mm Norinco firearm hidden between the legs of the driver. He could not present a valid firearm licence when requested to do so.

The suspects will appear in the Blue Down's Magistrates Court on Tuesday.

We live in a world where facts and fiction get blurred
In times of uncertainty you need journalism you can trust. For 14 free days, you can have access to a world of in-depth analyses, investigative journalism, top opinions and a range of features. Journalism strengthens democracy. Invest in the future today. Thereafter you will be billed R75 per month. You can cancel anytime and if you cancel within 14 days you won't be billed.
Subscribe to News24
Next on News24
BREAKING NEWS LIVE | Police search for two men after Cape Town woman shot, killed