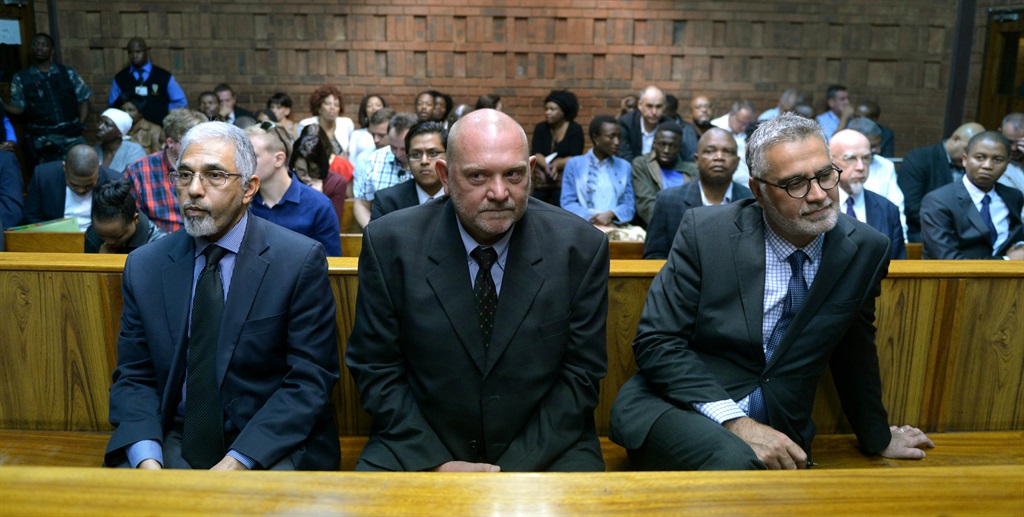 The men were charged with offences relating to the bugging of the offices of the erstwhile Scorpions and NPA in 2007. It was alleged bugging equipment had been installed at the NPA's head offices in Silverton, Pretoria.

She added the NDPP had agreed with the panel and therefore decided to withdraw all the charges against the accused.

The three were expected to return to court on 17 February.

We live in a world where facts and fiction get blurred
In times of uncertainty you need journalism you can trust. For only R75 per month, you have access to a world of in-depth analyses, investigative journalism, top opinions and a range of features. Journalism strengthens democracy. Invest in the future today.
Subscribe to News24
Related Links
SARS slams Mkhwebane's 'worrying ignorance' of the law in review of Pillay pension report
SARS 'Sunday Evenings' project case postponed for Batohi to consider representations
Three former senior SARS officials back in 'rogue unit' saga
Next on News24
LIVE | Covid-19 deaths in SA surpass 37 000