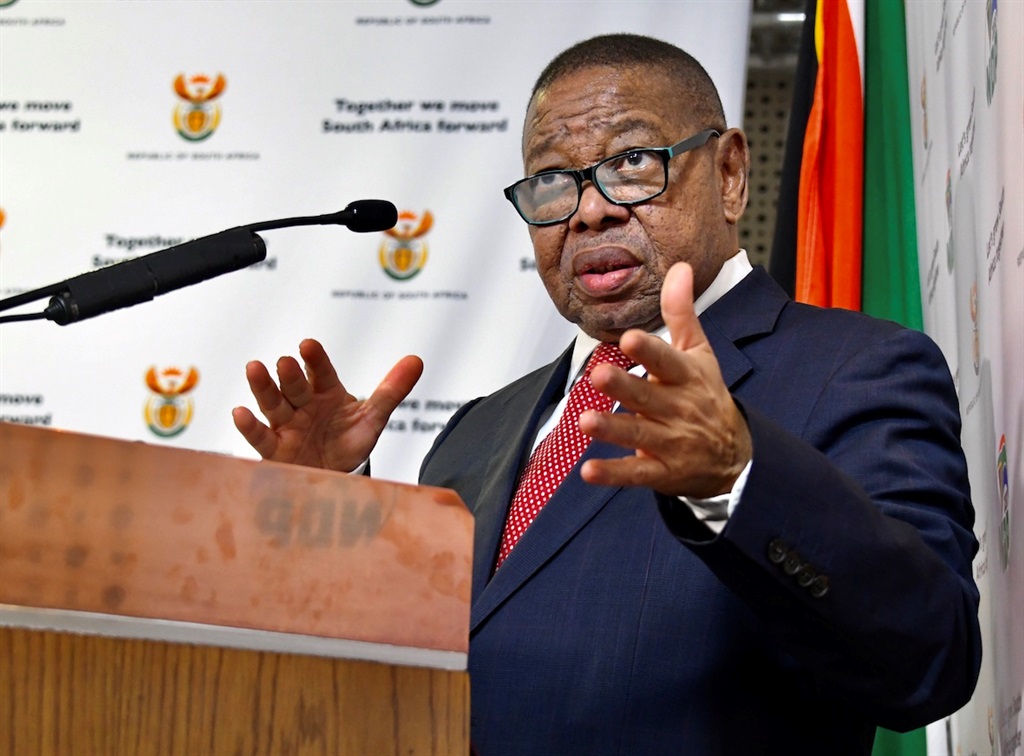 The SIU said the unit has to investigate the allegations and to recover any financial losses suffered.

Higher Education Minister Blade Nzimande reported the alleged irregularities to the SIU, it said in a statement.

Nzimande approached the SIU after obtaining a forensic report, which contained damning findings on the affairs of the college, SIU spokesperson Kaizer Kganyago said.

"The referral was accompanied by a forensic report emanating from a preliminary forensic investigation conducted. The SIU prepared a motivation for a proclamation authorising the corruption-busting unit to investigate and recover losses suffered."

Kganyago added that the investigation would focus on the administration and disbursement of bursary and allowance funding received from NSFAS and the Wholesale and Retail Sector Education and Training Authority.

He said the idea was to determine whether the bursary and allowance funding, which was administered and disbursed by the CJC, was done in a manner that was contrary to applicable legislation, manuals and instructions issued by the National Treasury or the relevant Provincial Treasury, and in a fraudulent manner.

Kganyago said the SIU would look at whether the disbursement of the bursary and allowances was conducted or facilitated by service providers or third parties, and in collusion with or through the intervention of officials or employees of the CJC, to corruptly or unduly benefit themselves or others.

He said the unit will extend its investigation to cover any unlawful or improper conduct by officials or employees of the CJC or any other person or entity in relation to the reported allegations.

"The proclamation authorises the SIU to unleash all its legislative powers to subpoena bank statements and cellphone records, search and seize evidence, and interrogate witnesses under oath in a quest to hold those responsible to account for their actions," said Kganyago.

Do you want to know more about this topic? Sign up for one of News24's 33 newsletters to receive the information you want in your inbox. Special newsletters are available to subscribers.
We live in a world where facts and fiction get blurred
In times of uncertainty you need journalism you can trust. For only R75 per month, you have access to a world of in-depth analyses, investigative journalism, top opinions and a range of features. Journalism strengthens democracy. Invest in the future today.
Subscribe to News24
Next on News24
LIVE | Ramaphosa says vaccinations will grow 'rapidly' in coming weeks; security personnel to get jabs after teachers

3 bag the jackpot in the Daily Lotto!
Full list of lottery results
Lockdown For
DAYS
HRS
MINS
Voting Booth
When and why would you have your or your partner's sperm count checked?
Please select an option Oops! Something went wrong, please try again later.
That's an unnecessary procedure
17% - 657 votes
As soon as we decide to start a family
7% - 284 votes
Only if we're struggling to conceive
76% - 3013 votes
Previous Results
Podcasts
PODCAST | The Story: Public Protector Busisiwe Mkhwebane's fate hangs in the balance