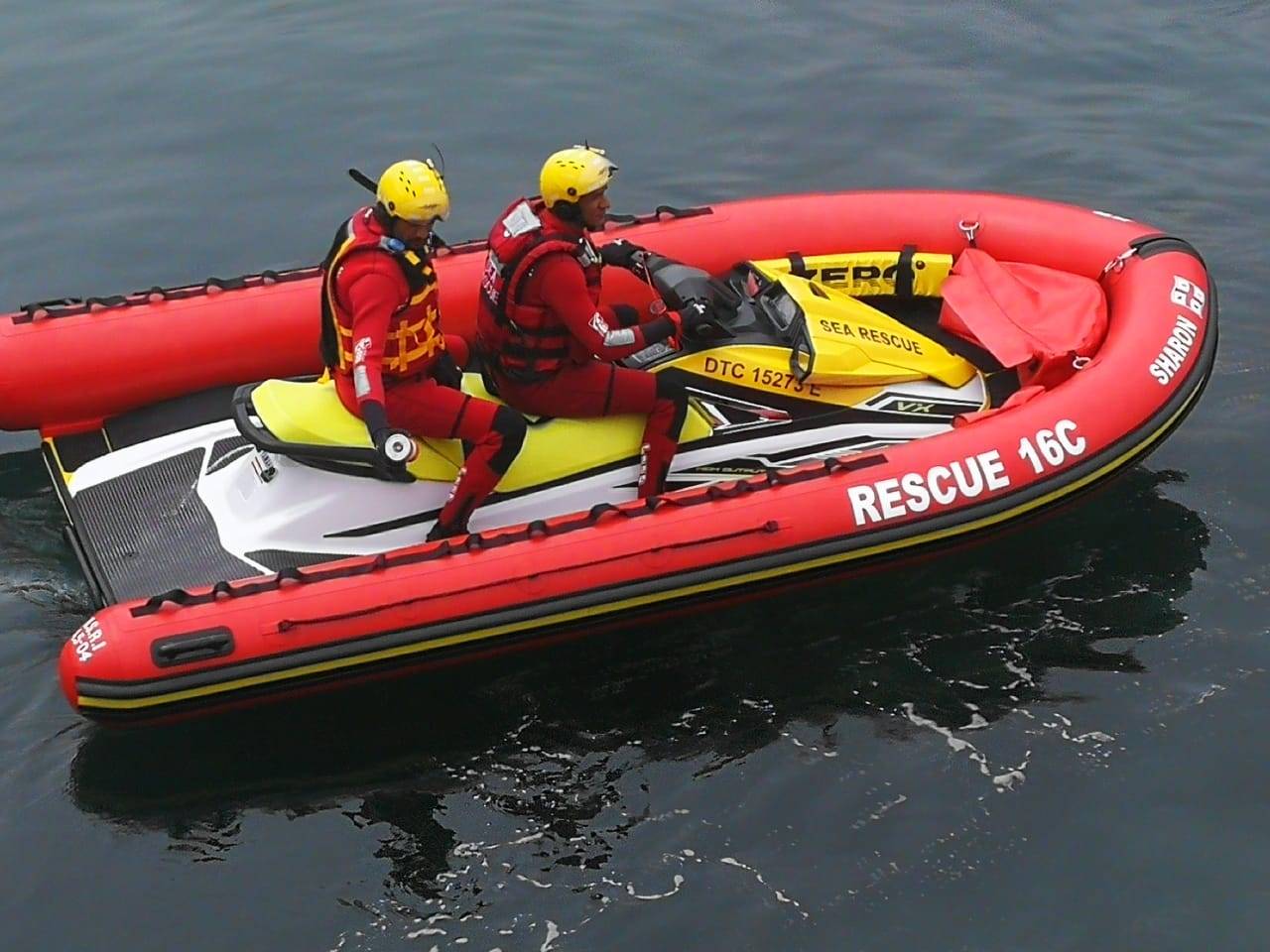 The National Sea Rescue Institute (NSRI) has appealed against the misuse of fire flares.

Spokesperson Craig Lambinon said the firing of fire flares should only be used in an emergency situation.

This was after NSRI's Jeffreys Bay duty crew had responded to eye-witness reports of two red distress flares sighted seaward. He said during an extensive search, it was determined that the flares had been fired from land and no vessels or persons were in distress.

"Firing a flare because it has expired is dangerous and wastes hundreds of hours of Sea Rescue volunteers' time searching for someone who is not in difficulty.

"Laser beams have previously been a huge danger to helicopter crews when they are directed at the aircraft. For the first time laser beams have been shone at Sea Rescue vessels engaged in a search," he said.

Lambinon continued that laser beams completely disrupted the search endangering the lives of volunteers and those they we were looking for.

"Please never shine lasers at anyone and particularly not at operational rescue services at night," said Lambinon.

Meanwhile, a search for a man who disappeared after falling out of a ski boat continues on Thursday.

Lambinon said the NSRI's Hartbeespoort Dam duty crew launched sea rescue craft to commence a search for a local 27-year-old man who went missing in the vicinity of Schoemansville on Christmas Day.

Lambinon said a police dive unit also joined in the search for the missing man.

"Only a life jacket that the man had been wearing when he went overboard was located and no sign of the missing man was found."

Earlier in the day, the NSRI assisted a casualty boat and her crew after their ski-boat got trapped in hyacinth on Hartbeespoort Dam.

"A sea rescue craft launched and negotiated dense Hyacinth on the dam to reach the casualty boat and following extensive efforts the boat was freed from the dense hyacinth and the boat and her crew were brought to safety," Lambinon said.

We live in a world where facts and fiction get blurred
In times of uncertainty you need journalism you can trust. For 14 free days, you can have access to a world of in-depth analyses, investigative journalism, top opinions and a range of features. Journalism strengthens democracy. Invest in the future today. Thereafter you will be billed R75 per month. You can cancel anytime and if you cancel within 14 days you won't be billed.
Subscribe to News24
Related Links
An angel on a microlight - How an early morning flight helped save a man's life in KZN
NSRI: Warning issued for rough seas in Knysna
Body of man found after his vehicle was swept away by flash floods
Next on News24
LIVE | Covid-19 in SA: 6 375 new cases