Nzimande orders probe into Unisa and its mandate: 'It is clearly too big to fail' 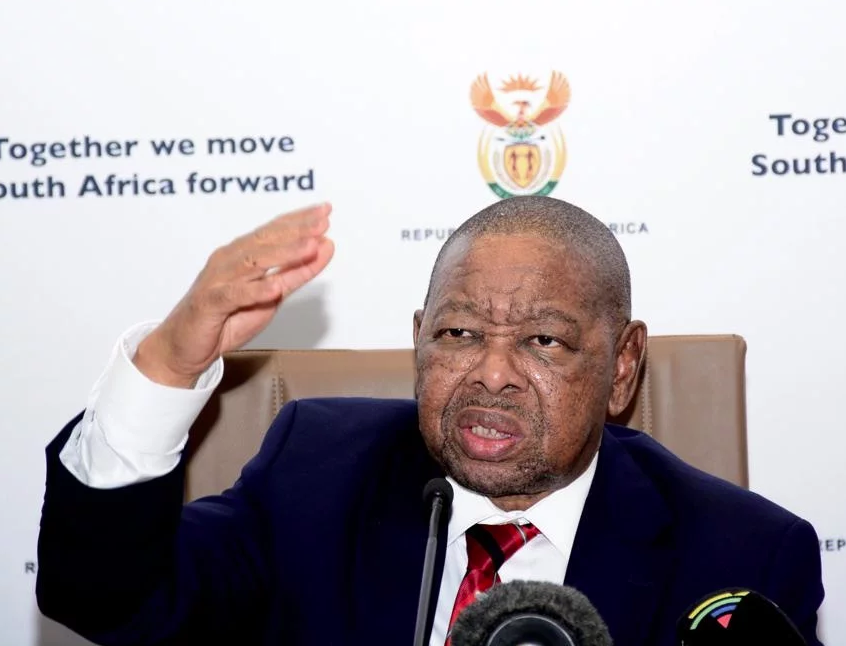 Minister of Higher Education, Science and Technology Blade Nzimande has appointed a ministerial task team to conduct an independent review of the University of South Africa (Unisa).

Nzimande presented his department's adjusted budget to a mini-plenary of the National Assembly in a virtual sitting on Wednesday afternoon, when he made the announcement.

"Given the size of Unisa, not only in South Africa, but on the entire African continent – having 407 759 students in 2020 and growing – it is clearly too big to fail".

The review will also focus on Unisa's mandate.

Broader than just Unisa, his department is also working on a review of the Higher Education Act.

"This will assist, among others, to deal with governance collapses in some of the institutions as a result of the conduct of some of the members in governance structures. I am concerned, especially about institutions that are periodically placed under administration," Nzimande said.

He said, since 1998, 15 independent assessors had been appointed at a number of universities in terms of the Act - as a result of poor institutional governance and management.

Nzimande also appointed a ministerial task team to look into the remuneration of vice-chancellors and senior executives, which will submit its research and findings by 31 March 2021.

The department's budget was cut by almost R10 billion.

DA MP Belinda Bozzoi said there is "huge destruction" under way at the department, brought on by Covid-19.

"This destruction is mainly the fault of the ANC government, which has been so busy stealing money that there is none left for a crisis such as this one. More prudent and honest countries are able to pull together emergency funding. This government has failed to do so," she said.

"Much of the president's R500 billion is a mirage. It is pulled from places like Higher Education, Basic Education, Housing and Science and Technology, to their long-lasting detriment. In the end, the president will claim to have found the money, but we will know where it comes from".

In response, Nzimande said: "No one likes a reduction of budget. But we are in the situation we are in now".

We live in a world where facts and fiction get blurred
In times of uncertainty you need journalism you can trust. For 14 free days, you can have access to a world of in-depth analyses, investigative journalism, top opinions and a range of features. Journalism strengthens democracy. Invest in the future today. Thereafter you will be billed R75 per month. You can cancel anytime and if you cancel within 14 days you won't be billed.
Subscribe to News24
Related Links
Covid-19: Higher education academic year likely to end in March 2021, says Nzimande
Nzimande appoints task team to probe NSFAS, calls for inquiry into salaries of vice-chancellors
2021 university academic programme likely to start be later than usual - Nzimande
Next on News24
BREAKING NEWS LIVE | Newly elected Gauteng premier Panyaza Lesufi reshuffles his executive, two MECs get the chop