'Operation Hlanza': Independent Media refers to Ramaphosa as 'the tsotsi from Chiawelo' 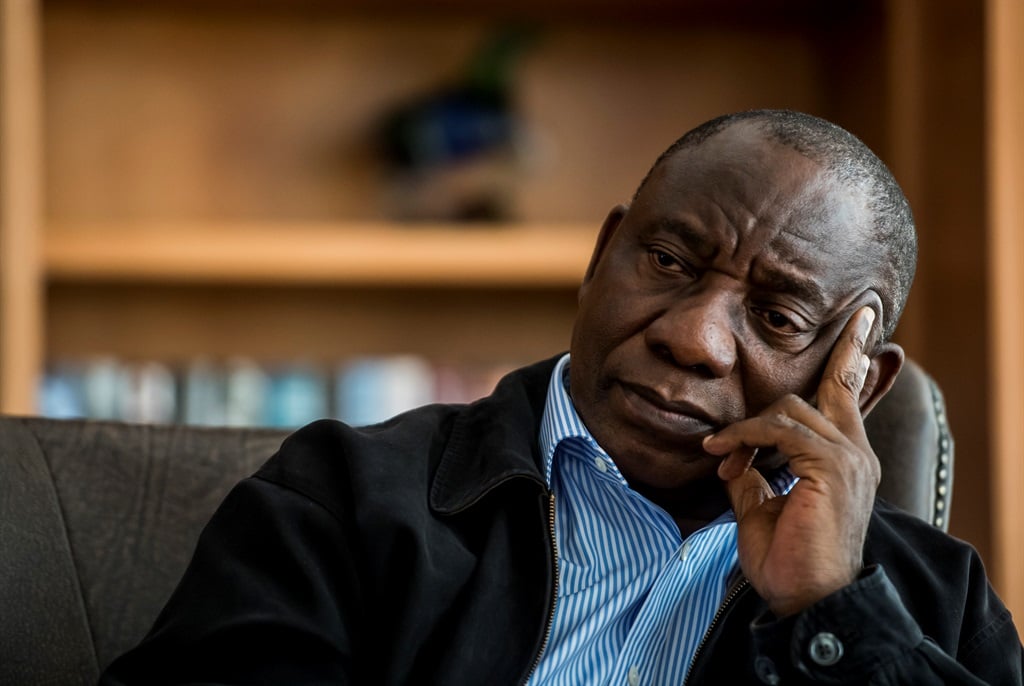 President Cyril Ramaphosa was "disastrous" for the country and the Sekunjalo group, cites a leaked document by Independent Media group.

Journalists working on Independent Media's campaign to oust President Cyril Ramaphosa as ANC leader refer to the head of state as "the tsotsi from Chiawelo" – a reference to the Soweto neighbourhood where the president grew up.

Several journalists in the media group, owned by Iqbal Survé's Sekunjalo group, have spoken out against "Operation Hlanza", the group's official campaign to topple Ramaphosa at the ANC's elective conference at Nasrec in December.

News24 revealed the existence of Operation Hlanza, meaning to "clean", "cleanse" or "vomit" in isiZulu, on Wednesday. This comes after a selected group of journalists and editors, including editor-in-chief Aziz Hartley, were flown to Durban on Monday to be briefed on the secret plan.

Read this for free
Get 14 days free to read all our investigative and in-depth journalism. Thereafter you will be billed R75 per month. You can cancel anytime and if you cancel within 14 days you won't be billed.
Try FREE for 14 days
Already a subscriber? Sign in
Next on News24
BREAKING NEWS LIVE | Chris Hani’s killer Janusz Walus released from prison on parole