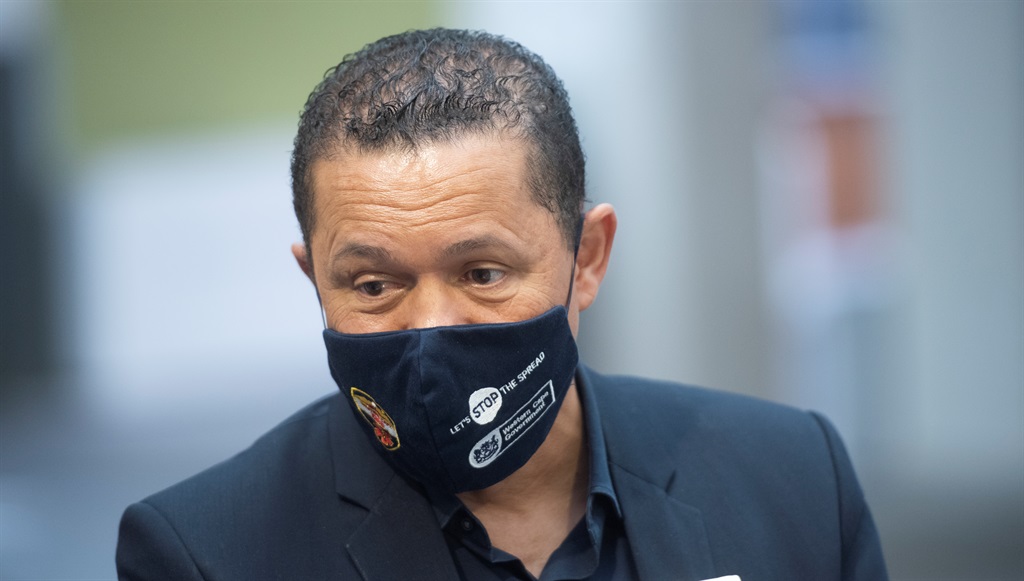 With almost 1.4 million vaccines administered, around a quarter of the Western Cape's eligible population has received at least one vaccine dose.

Health MEC Nomafrench Mbombo announced this at a digital briefing on Thursday.

As of Wednesday, 1 393 818 vaccines had been administered across the province. More than 528 000 people have been fully vaccinated.

In the age group of people aged 60 and older, around two thirds of the population had received vaccinations. By Wednesday, people in this age group received 682 417 doses.

Western Cape health authorities fear a likelihood of a possible fourth wave of Covid-19 in the province, as vaccine hesitancy increases in some areas. | @MarvinCharles_ https://t.co/S9RDPNVfuB

Those in the 50 to 59 age cohort had received 272 874 vaccine doses, meaning that around 40% have of the age group has received one dose so far. The rollout of second doses to those aged 50 and older will commence in the next week, Western Cape health department head Dr Keith Cloete said.

Vaccination remains the best chance in reducing the impact of a fourth wave, Mbombo said.

International data has shown the effectiveness of the vaccines based on real world data, as opposed to data from clinical studies, Professor Gregory Hussey of the Vaccines for Africa Initiative at UCT added.

A study in the UK found that the Pfizer vaccine, which is in use in South Africa, was 88% effective against the Delta variant after a second dose. The results were drawn from members of the general public, to whom vaccines had been administered.

The results were even more pronounced for severe infection, which could lead to hospitalisation and death, Hussey said.

The Pfizer vaccine offers 96% effectiveness against hospitalisation after a second dose for those who contract the Delta variant, the research found.

"A 96% effectiveness against hospitalisation is amazing. That's phenomenal data showing vaccine work, and that they work well."

Similar data has been produced by the Sisonke trial, which measured the rollout of the single dose Johnson & Johnson (J&J) vaccine.

The Western Cape Department of Health has received reports of people approaching vaccination sites, requesting a vaccination card without getting their vaccine. | @nickymccain https://t.co/l7AoCnOc3T

The study found the J&J vaccine offered around 66% protection against hospitalisation, and between 91 and 95% protection against death, after contracting Covid-19. In the case of breakthrough infections among healthcare workers who participated in the Sisonke trial, 96% of cases were mild and 3% were moderate.

On Thursday, the health department called on people older than 50 to register for the vaccination.

Statistics have shown that people in older age groups are more likely to contract severe infections and have a higher chance of being hospitalised or dying of Covid-19 complications.

Cloete added that data showed that this age group accounted for 68% of hospital admissions due to Covid-19, and around 87% of deaths during the third wave in the province.

"It is clear that people over the age of 50 need to urgently get vaccinated because they remain the highest risk for admission and death in any subsequent waves. If we're going to impact on saving lives, this is the group we need [to vaccinate]," he said.