The lion cub that was found in Cape Town (Supplied)

A fluffy lion cub has been taken to a place of safety after it was found in Athlone, Cape Town, police said on Thursday.

Sergeant Noloyiso Rwexana said on Thursday that organised crime detectives got wind of the cub that was transported from Thabazimbi, north west of Pretoria, to the Western Cape.

"Various addresses were searched in the Athlone area and the lion cub was found in Athlone," she said.

The stock theft unit registered a possession of endangered species docket and the cub was taken to a place of safety.

Three people, aged 28 to 30, were taken in for questioning and the investigation is ongoing. 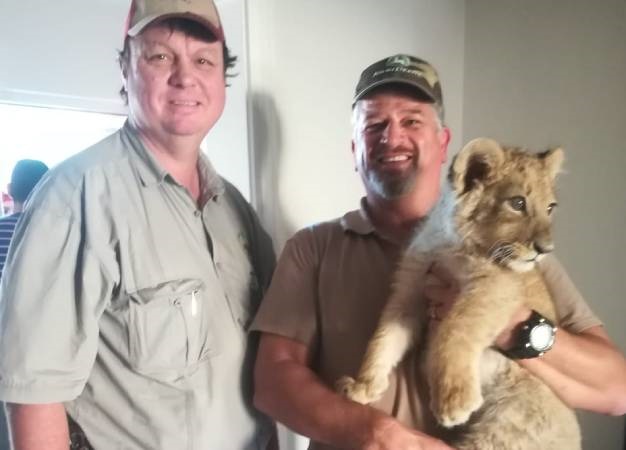 We live in a world where facts and fiction get blurred
In times of uncertainty you need journalism you can trust. For only R75 per month, you have access to a world of in-depth analyses, investigative journalism, top opinions and a range of features. Journalism strengthens democracy. Invest in the future today.
Subscribe to News24
Related Links
Lion attack: Private game farm owners must be vigilant, says MEC
Man killed in lion attack at game reserve outside Pretoria
WATCH | The mane man: Lion hitches ride on car during game drive
Next on News24
LIVE | SA hits 1 346 936 coronavirus cases and 37 449 deaths