About 100 people are homeless after a fire broke out in Langa, Cape Town, on Thursday morning.

According to the City of Cape Town's Fire and Rescue Service, officials were alerted at 01:07 about informal structures that were alight just off Stanford Dyosini Street.

"Numerous informal structures were destroyed and many people left homeless after a fire ripped through Langa in the early hours of this morning," he added.

Speaking to News24, Langa ward councillor Samkelo John told News24 that the fire caused destruction and that about 100 people lost their homes.

"I am currently helping the residents with some assessments so that when the municipal officers arrive, we would have done some of the necessary work," said John.

"We are hoping to use the municipal hall for some people, and have urged those who have close family members to stay with them for the time being". 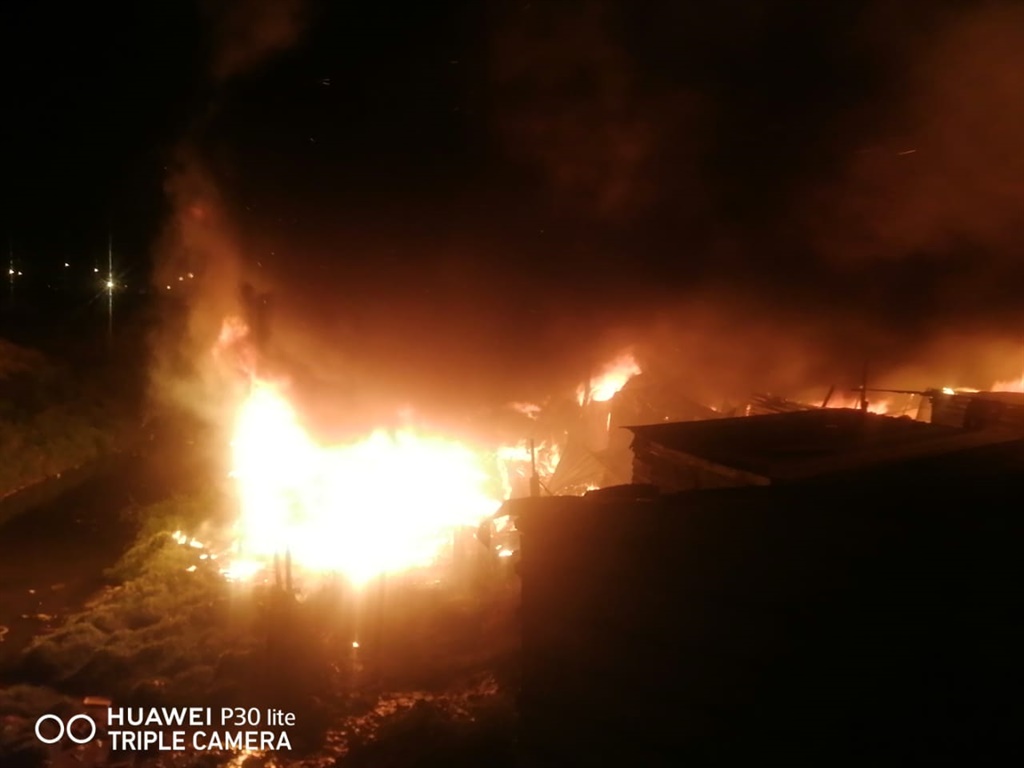 John said they were also waiting on the South African Social Security Agency to provide food and blankets.

Firefighters managed to contain and extinguish the fire at 04:23 and no injuries were reported.

We live in a world where facts and fiction get blurred
In times of uncertainty you need journalism you can trust. For only R75 per month, you have access to a world of in-depth analyses, investigative journalism, top opinions and a range of features. Journalism strengthens democracy. Invest in the future today.
Subscribe to News24
Related Links
PICS | 139 left homeless in Cape Town shack fire
WATCH | Gas tanker fire in Joburg closes N1 for more than 36 hours
3 Johannesburg city officials die in car fire
Next on News24
LIVE | Covid-19 in SA: Death toll at 21 289, with 778 571 confirmed cases