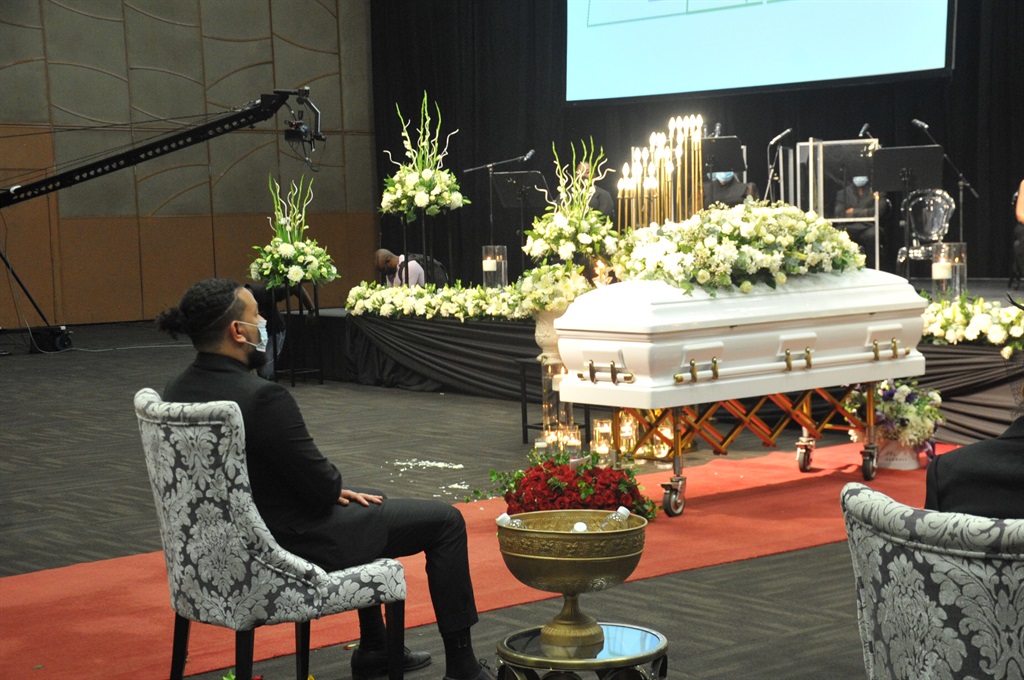 Rapper AKA at the funeral of the late Anele Tembe.
PHOTO: Jabulani Langa

Almost a month before Anele "Nelli" Tembe fell to her death at a Cape Town hotel on 11 April this year, she locked herself inside a room to hide from her fiancé, Kiernan "AKA" Forbes.

In images released to News24 for the first time, the award-winning rapper can be seen using his hands to violently break down a wooden door to enter the bedroom in their apartment in Bryanston, Johannesburg where Tembe was hiding. The incident is alleged to have taken place on 13 March.

R446k for one Daily Lotto winner!
Full list of lottery results
Lockdown For
DAYS
HRS
MINS
Voting Booth
When and why would you have your or your partner's sperm count checked?
Please select an option Oops! Something went wrong, please try again later.
That's an unnecessary procedure
17% - 966 votes
As soon as we decide to start a family
7% - 427 votes
Only if we're struggling to conceive
76% - 4436 votes
Previous Results
Podcasts
PODCAST | The Story: Racism rife in South African schools