Piketberg, Western Cape: From rural farming town to home of the Cape Leopard 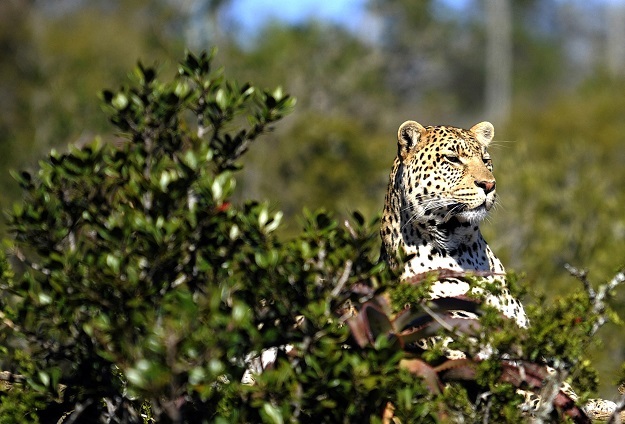 Piketberg in the Western Cape has become the home of a certain species of leopard.
GIANLUIGI GUERCIA / AFP FILES / AFP

A West Coast farming town is emerging as a second chance for the vulnerable leopard population in Cape provinces.

Piketberg in the Western Cape has become home to the densest population of this elusive species in the Western, Northern and Eastern Cape provinces, according to research undertaken by the Landmark Foundation.

The Landmark Foundation is a non-profit conservation organisation that promotes conservation, primarily in agricultural areas, and has focused on leopard conservation for almost two decades.

Support independent journalism
Subscribe to News24 for just R75 per month to read all our investigative and in-depth journalism. You can cancel any time.
Subscribe
Already a subscriber? Sign in
Next on News24
LIVE | Covid-19 in SA: Death toll hits 87 417 as cases rise by 1 367