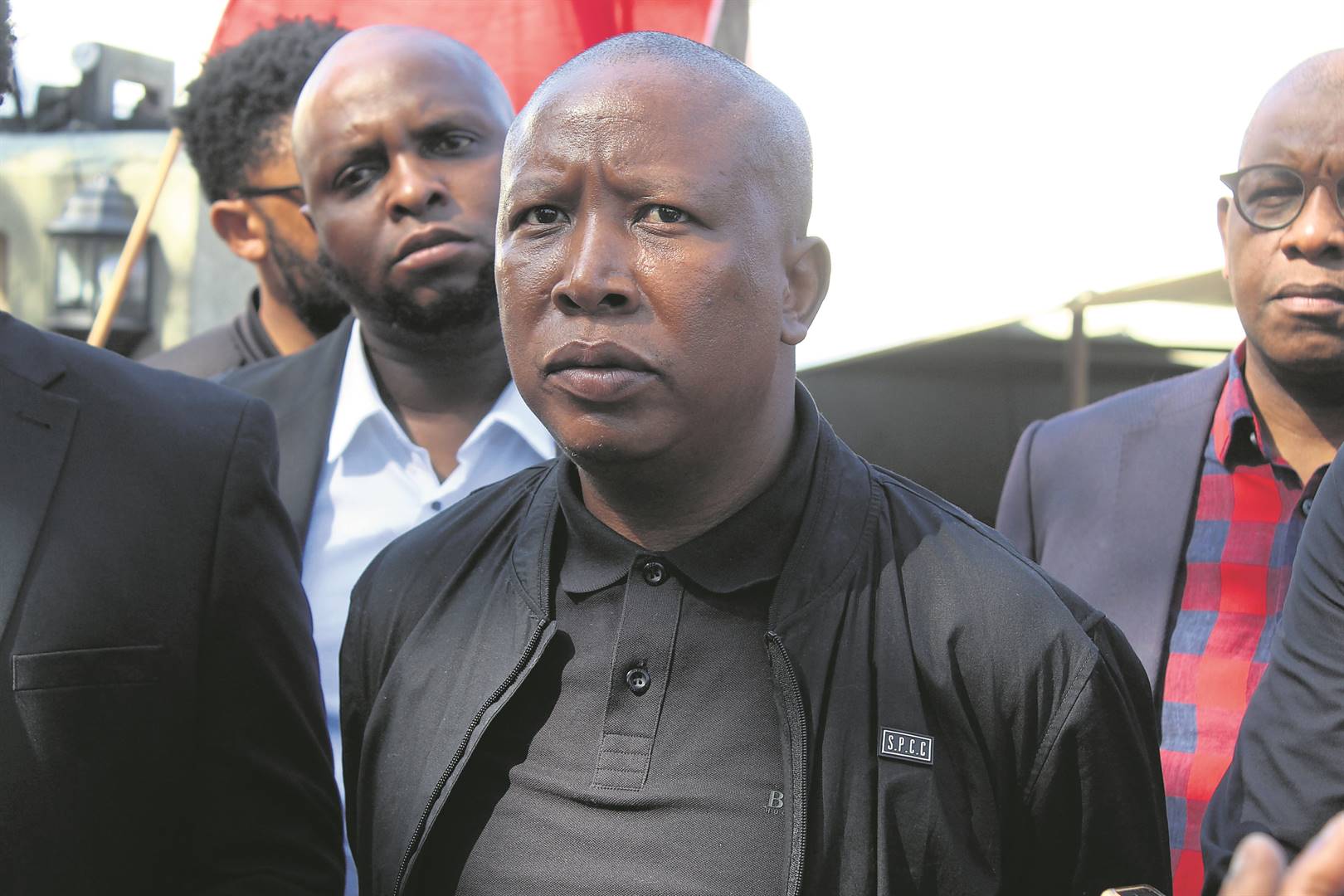 Malema made the comment after Police Minister Bheki Cele activated a 72-hour action plan on Tuesday, setting the police a deadline to find the perpetrators by Friday.

As yet, the police had not made any arrests, and the deadline lapses on Friday night.

"72 hours is over. Minister Bheki Cele imposed his own deadline, and now it is over without them finding Hillary's killers," said Malema, who was addressing his supporters outside the Randburg Magistrate's Court on Friday.

READ | Hillary Gardee murder: If we find the killers before the police, there are no guarantees - Malema

Malema and former EFF national spokesperson Mbuyiseni Ndlozi were back in court for the alleged assault of a police officer in 2018, during the funeral of struggle stalwart Winnie Madikizela-Mandela.

Malema said the EFF would now be taking it upon itself to pursue Gardee's killers.

"We want everybody in Mpumalanga to come to the party and assist us in locating these killers. We are even prepared to pay," said Malema.

He said the party would solicit the help of the province's residents, including taxi association members.

Malema again repeated utterances that landed him in hot water on social media, when he said: "The killers this time touched a wrong girl."

He added that the perpetrators "would know the might of the red berets".

The EFF leader revealed that his party's former secretary-general took the death very hard and "as a father, blaming himself" for his daughter's death.

"The father is highly broken, we are disturbed by this, and the father is blaming himself for the death," said Malema.

He added that Gardee would be buried on Saturday in a "dignified burial".

Gardee was reported missing on 29 April after she was last seen at Spar at the Plaza Shopping Centre in Mbombela with her three-year-old daughter. The girl was later found abandoned in Kamagugu where they both lived.

Police found Hillary's body in a timber plantation near Sabie on Tuesday. At the time, Mpumalanga police spokesperson Donald Mdhluli said police found her with a wound to the head, bruises to her body, and that there were blood stains at the scene.

According to EFF spokesperson Sinawo Tambo, Hillary was shot execution-style, and there was a R1 300 cardless transaction she sent to herself during the time she was missing.

Tambo raised concern that the police had not immediately identified that she had been shot.